China has shored up healthcare spending tremendously since they announced the need to reform its inefficient healthcare system. Since then, major initiatives have been launched and substantial investments made, resulting in the building of thousands of hospitals and community health facilities accross the nation. However, despite all the effort made on this reform push, China still has a long way to go in achieving its aim of fulffilling the health care demand.

The market potential is expected to reach a whopping $10 trillion US dollars.

There are many misconceptions associated with it that needs to rethink- 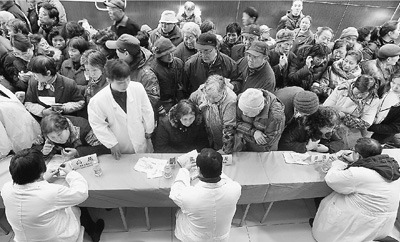 Using conservative estimates, the market share of the five major pharmacies is expected to be about 1.8-2.8%, and profits are expected to increase by 50-90 million RMB . The two slow drug outflows have also driven a significant increase in retail pharmacy customer traffic, strengthening the retail pharmacy’s logic of “low gross drainage and high gross profit”; in addition, the new crown epidemic has promoted the outbreak of the Internet diagnosis and treatment business, which is also an important promoter of prescription outflow.

Opportunities for SME in China

The small companies might have several reasons for their decisions. However, the discussions with the industrial experts have somehow cleared the misconception about the steps. They term the decision to not go with the healthcare sector as a wise and cautious step. On the other hand, they have fallen short of building a trust in the market among the consumers to build a winning consumer healthcare business in China. Hence, there is a huge Business opportunities in the Chinese Health Market.

Misconceptions about the Market

The fact is based on the surveys done by McKinsey that included more than 46,000 consumers located at more than 60 different cities. The survey allowed a deep understanding of the attitude of the Chinese consumers. It also reflected about the buying nature of the consumers under the tag of more than 1000 products categorised in different sections. The sample included different section of the people depending upon the age, income, region, cities. The samples accounted to more than 80% of the China’s GDP, 90% of the disposable income and approximately 50% of the population.

It is believed that the Chinese consumer healthcare market still goes the traditional way. That is they make use of herbs, roots and shoots to make medicines and cure the ailments. To break the myth, china is not only dependent on the traditional method of medicine but also have the space to practice the western medicines. 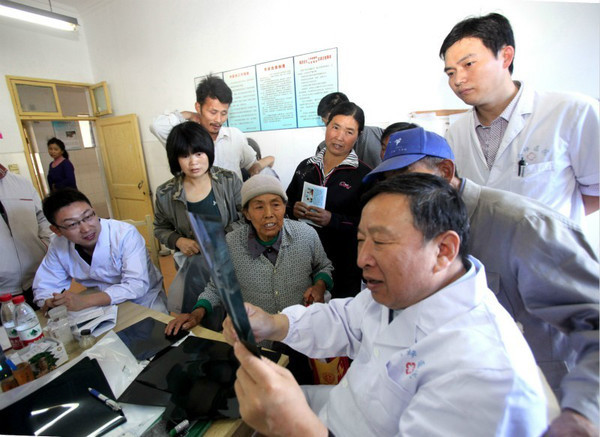 It is concluded that the traditional medicine methods are increasingly being used in the modern medicine such as the tablets, sprays, capsules and pills. The standard and the quality are strictly regulated by the State Food and Drug Administration. Health and nutrition supplements like vitamins, minerals and other natural products are same as that of the Western market.

As far as the consumers are concerned, they think the western medicines are far better than the traditional medicine. They consider it more effective and tend to use them popularly.

True for some extent! But the Chinese healthcare market does not have those huge competitors from the big multinational companies. Unlike other countries whereby one or the other big companies rule the healthcare field, in China it is pretty, much safe that there is no as such competition. According to data, the top ten companies of the healthcare market China contribute approximately 30-40 percent of the entire market share when it comes to Western medicine and the health and nutrition supplement. 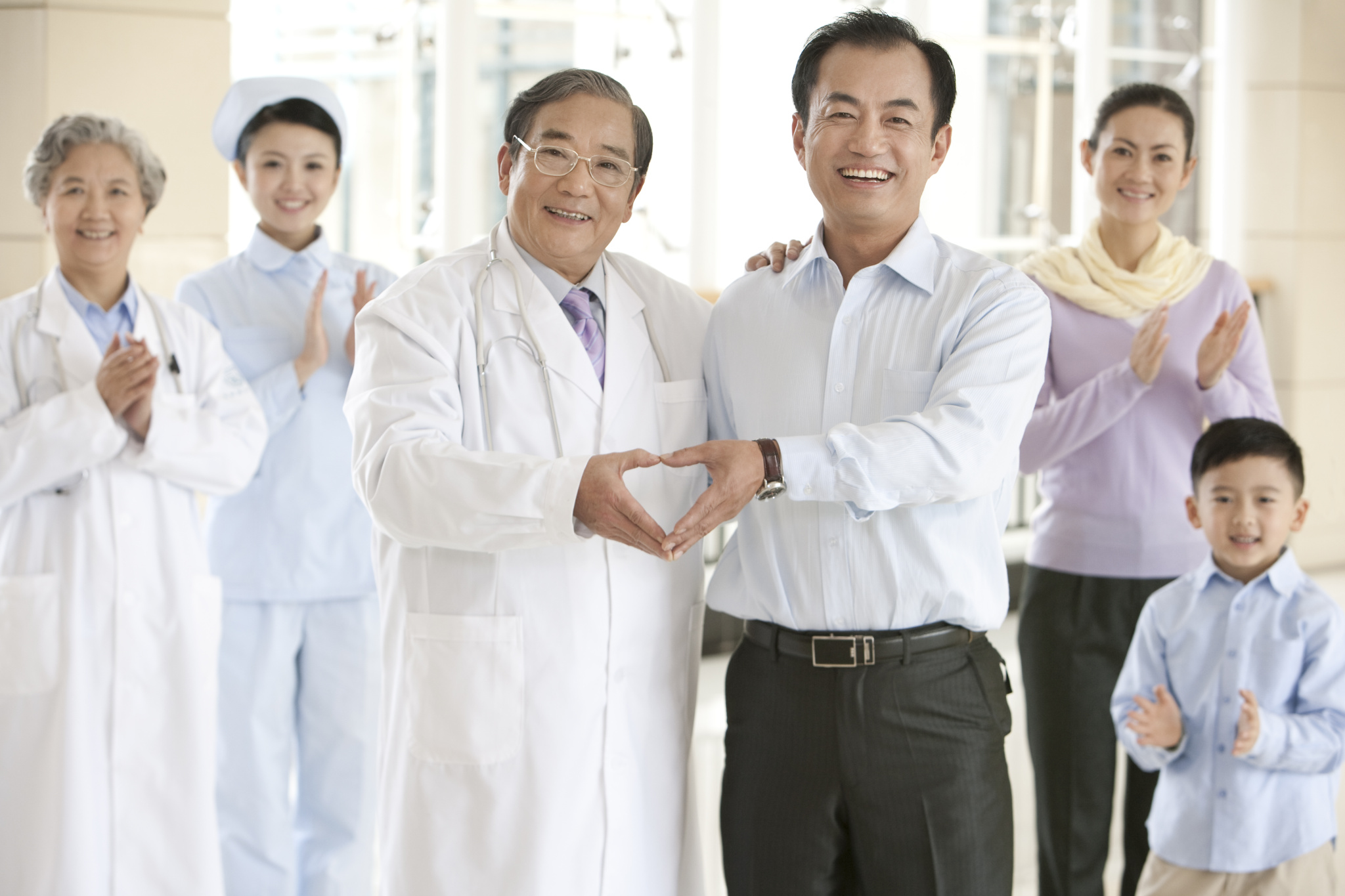 The report and data depicted shows, that the health supplements contributed $9 bn in 2010. The trend has increased drastically in the year 2017 where it was expected to move to $22 bn.

Same is with case of western and traditional medicine. In 2010, the market share stood at $20 bn and was expected to swell to $22 bn in 2017. The overall percentage increase is 10%. When both the things are to be combined and inspected the percentage change is expected to stand at 12%.

By-Health is that entire important thing to be researched on. By-Health was introduced in the market in 2002. It is a type of health and nutrition supplement. The company has a numerous products under its production line like the vitamins, minerals, supplements and natural extract products. The company aims at and has developed a strong distribution capability to enter the different retail sectors like general modern trade, retail pharmacy, e-commerce.

The revenue collected has always seen an increasing trend

As far as the financial statistic is concerned, the revenue collected has always seen an increasing trend. In 2007, when it stood at $9 mn. By the end of 2011, it ended with $86 mn. The consecutive years saw a continuous increase in the revenue contribution by By-Health. The company over the years has emphasized on the high quality of products and raw materials in ads.

How to market your Health related company in China?

If you want to market in China you gotta follow these few simple steps.

TikTok or Douyin in China is one of the hottest app in China right now. It belongs to the group Byte dance and works in pair with Toutiao (Chinese buzz feed). Douyin is basically a short video app with 500 000 daily users. The app is the perfect platform for Kols and Influencers and has recently open to companies. The app has announced a 020 Feature: Online to offline that will connect physical business to online users. Douyin app can be used to display ads ad well as doing buzz marketing. A content App with a lot of potential to advertise your company in many way.