10 Things every CEO need to know About Chinese Internet

Here are the 10 things you need to know about the internet in China:

1.Media are Control By Beijing

On February 19, 2016, China announced that it was forbidding all foreign companies to provide online content in China without prior approval.

Media companies have always needed a license to operate, but today, the regulation is heightened, which means that major publishers will soon have to deliver their content via a local company.

“Great Firewall of China” blocks websites considered a threat to the security or culture of the state and tradition. 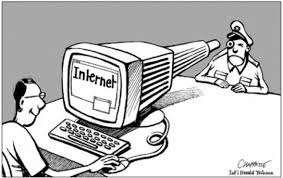 This project was dubbed the “Great Firewall of China” in reference to its role as a firewall or “firewall” and the ancient Great Wall of China. The bulk of the project involves the ability to block content by preventing IP address routing.

Despite a population of 46% in rural areas, 72% of Internet users are really urban, residing in large cities.

4. The impressive growth of the Wechat user

Tencent one of the giants of the Chinese internet has given a quarterly report on the attendance of WeChat and the number of MAU (or number of active users per month).

Based on these analyzes, the number of MAUs in the second quarter of 2016 reached 809 million. Since its launch in 2011, Wechat has steadily grown and gained a foothold in China. Below is a graph depicting its rise since the first quarter 2013: 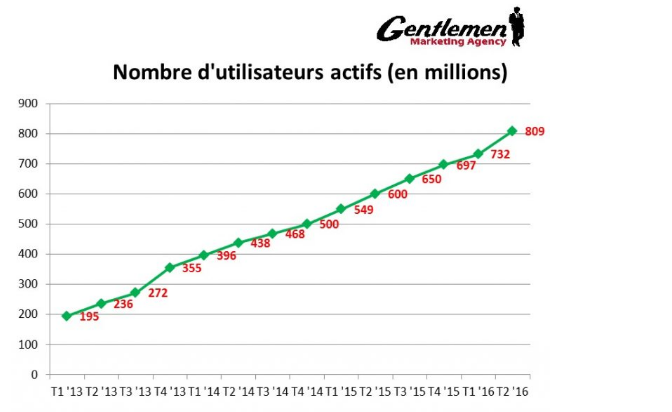 5.Add someone on WeChat

However, WeChat has also introduced innovative methods to add contacts:

For example, a small group can be added to WeChat at the same time by shaking, without having to laboriously ask each other’s phone.

Brands are increasingly interested in this new mode of marketing. . This means that companies must now consider WeChat as a means of reaching Chinese consumers.

Alibaba has an e-commerce platform C2C: Taobao and another B2C platform: Tmall.

The table below shows the relative scale of each. 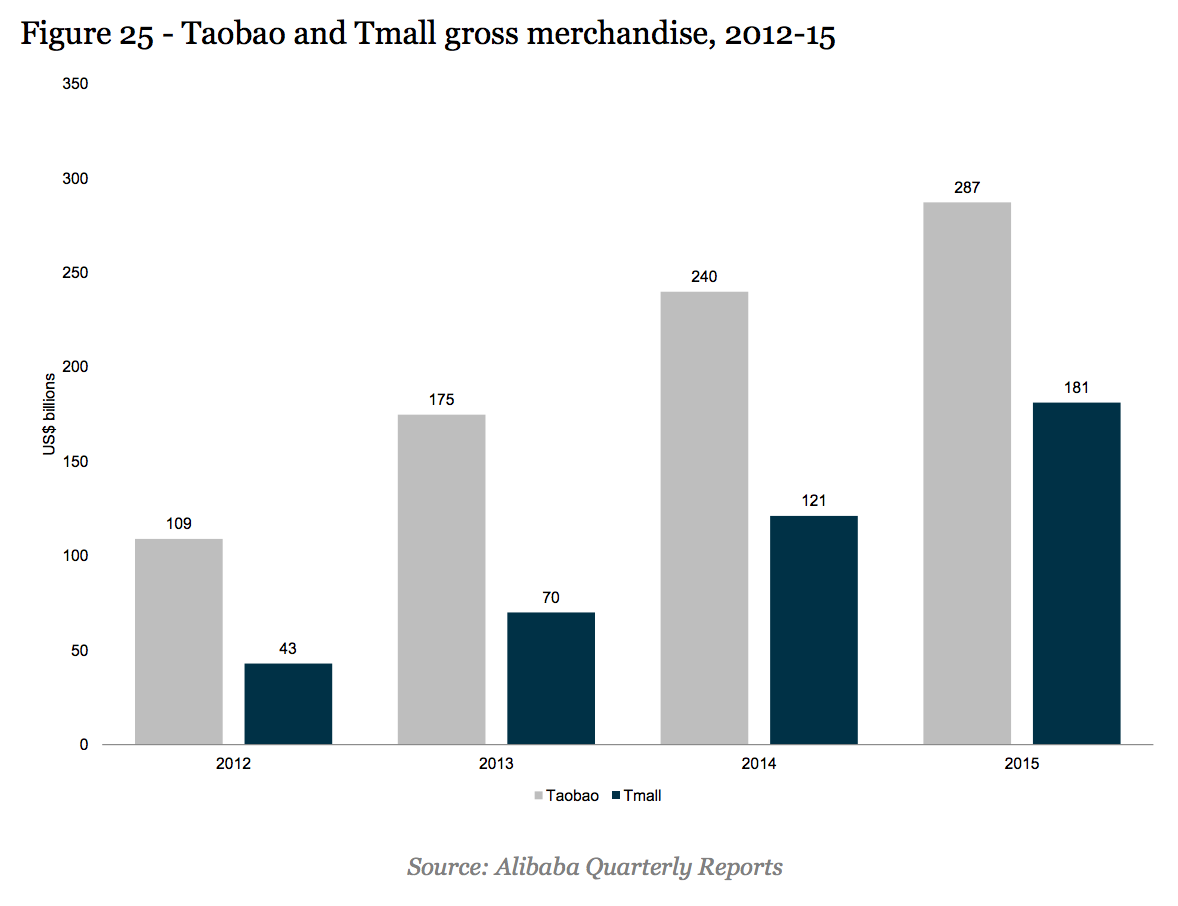 Tenpay, the Tencent payment system that integrates with WeChat, is gaining ground, but Alipay (a payment solution created in 2004 by the Alibaba group) still dominates the market.

Data from November 2015 show that Alipay holds a 45% share of all online payments. 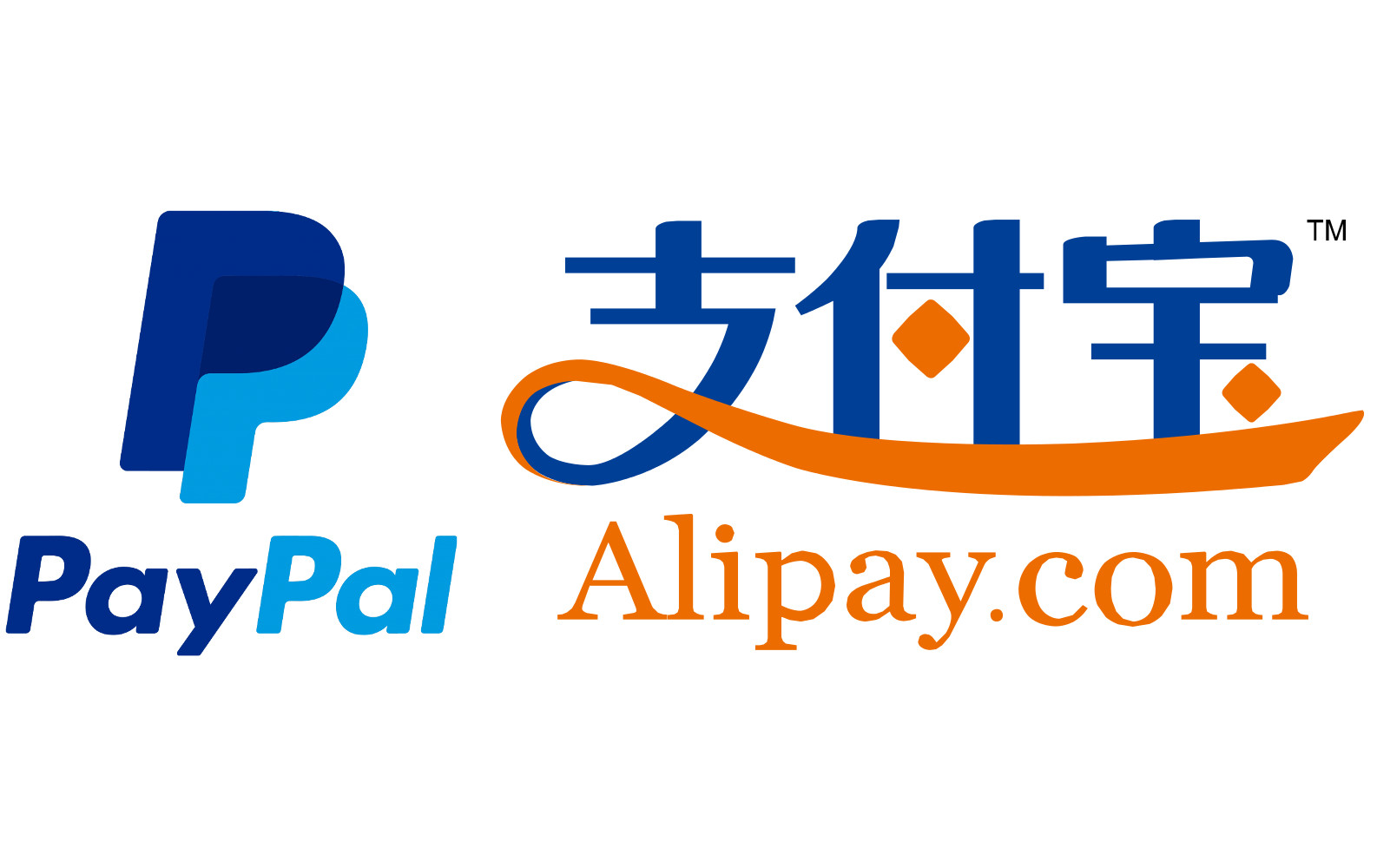 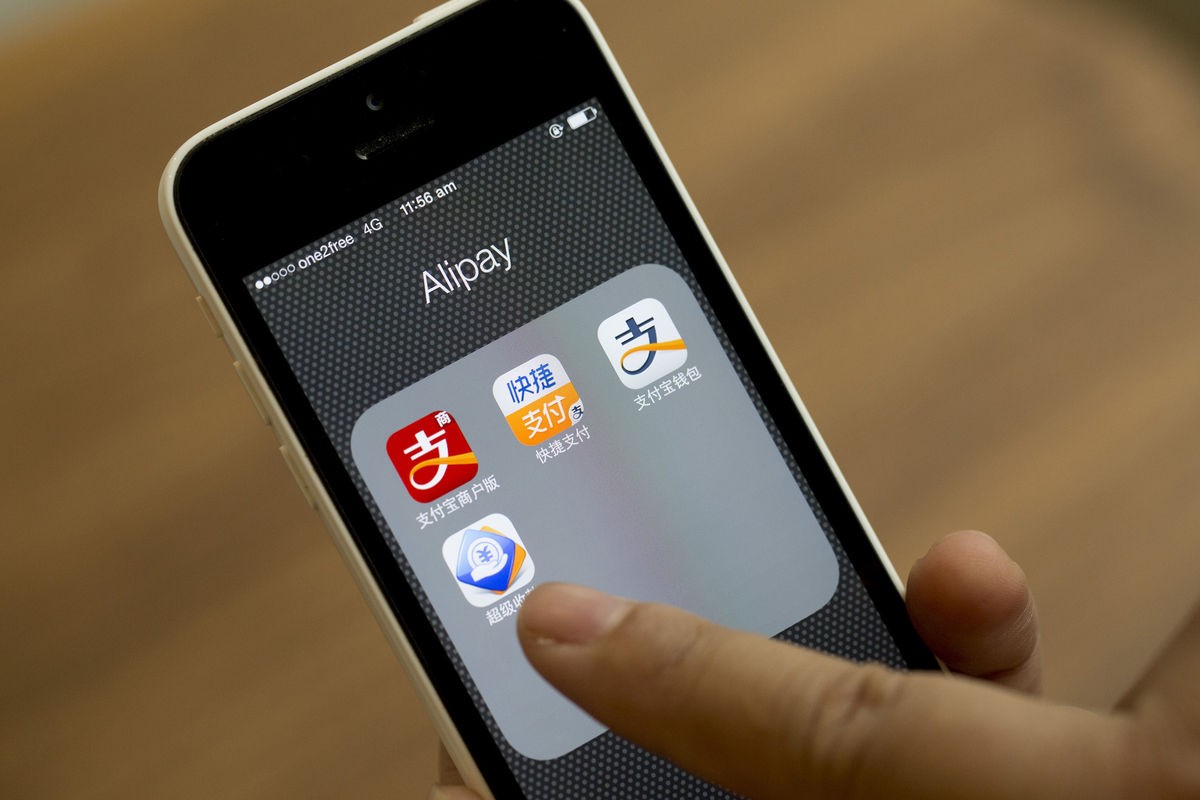 Weibo has a real social and cultural influence, despite the censorship, with more than 500 million users including 50 million active every day.

Indeed with 140 characters wrote much more in Chinese than in English or French.

Moreover, Weibo has functions that Twitter does not like “forward” and “how” that allow to create real threads of discussions, it also allows to share photos, videos and music that are sometimes impossible to put even on Facebook.

An army of censors check Weibo regularly because it is so powerful that the rumors go very fast. This is why the government has created a new law recently prohibiting spreading rumors on the site.

But the Chinese are very fast and often create new synonyms or code names to say things. The time that a word is censored, there already exists another which means the same thing.

Yet the government does not allow itself and has recently arrested, including minors for spreading rumors. It takes more than 500 shares or 5000 views to be sanctioned.

Weibo is influential and the Chinese no longer trust traditional Chinese media because they are over-censored and controlled by the government.

They turn to Weibo, who circulates the scandals.

This is the best way for brands to communicate with consumers, given the influence the network has on the Chinese. In addition, brands can create their own page,and customize them at will. 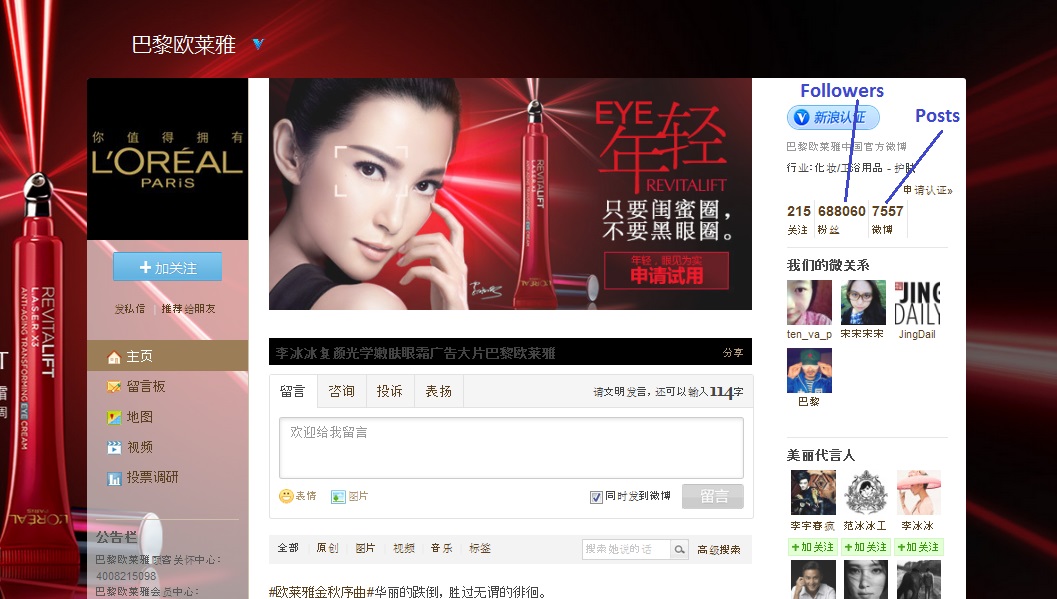 10- Digital Marketing is the Best Strategy of All

If you are a Beauty Brand, Cosmetics Brands (or fashion luxury Etc) Digital Marketing is the best Strategy that you have to use.
See more information on our Website :