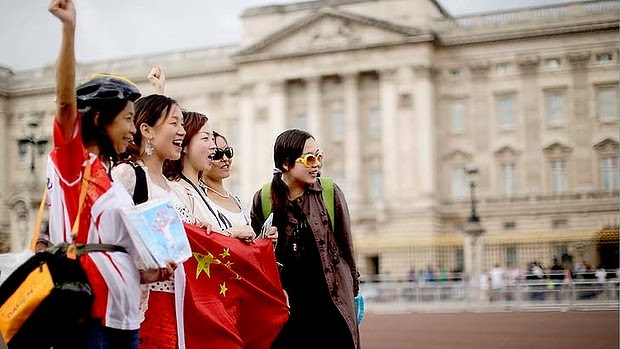 In 2016, Chinese tourists spent $ 261 million in foreign countries, an increase of 12% over the previous year. 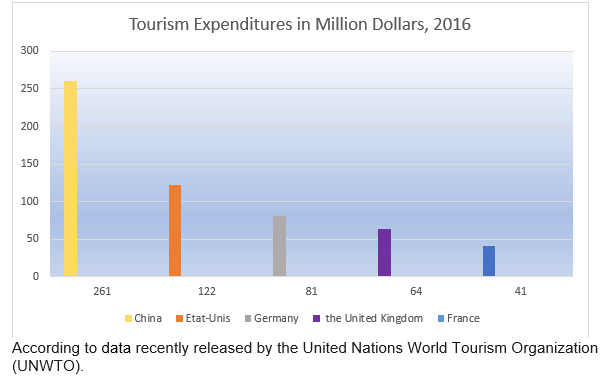 In 2016, Chinese tourists spent $ 261 million in foreign countries, an increase of 12% over the previous year.

Chinese tourists spent twice as much as American tourists.

The importance of Chinese tourists for Western Beauty Brands

The countries that spent the least with $ 81 million, $ 64 million and $ 41 million are Germany, the United Kingdom and France, and Japan.

China is the most spending country.

The Chinese consumer traveling is the one who consumes the most per trip, a little more than 1500 € of zero-rated expenses according to the French customs.

Chinese travelers choose their route often according to price and plan a big part for shopping (especially in France). 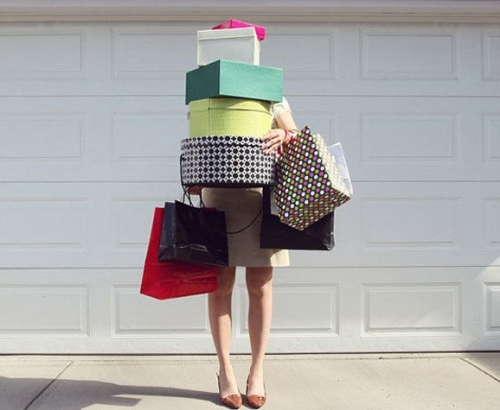 Shopping is certainly the favorite activity of the Chinese, especially in the capitals of luxury because the more a gift is expensive (or gives the impression of being) the more it will be appreciated.

The Chinese are fond of shopping for the purpose of offering gifts to their family or circle of friends.

This gives them prestige and preserves their social network.

However this trend is changing, Chinese tourists are still spending as much, but rather to be able to live unique experiences, enjoy the culture of the country in which they are. 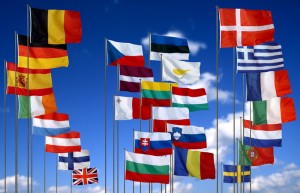 They first visit the historical monuments of other Chinese cities before leaving to visit and spend abroad.

The most frequent visits are destinations close to the country such as Japan, Taiwan, Hong Kong and Macao.

The increase in tourists in France has improved since a reinforced security in France, following the attacks. France has a great image of Cosmetics, Perfum and Beauty Brands history.

Chinese tourists feel safe thanks to the many policemen on the streets of Paris.

Following the political conflict between the two countries, the Chinese government has forbidden Chinese tourism agencies from offering trips to South Korea.

The decision of the Chinese government will lead to a huge loss of tourism revenue to South Korea, a loss of $ 10 billion.

We are a Marketing Agency in China.