On Dec 31, 2016, Alibaba announced the financial result for its third fiscal quarter. Some of the noteworthy points that can be summed up are follows- 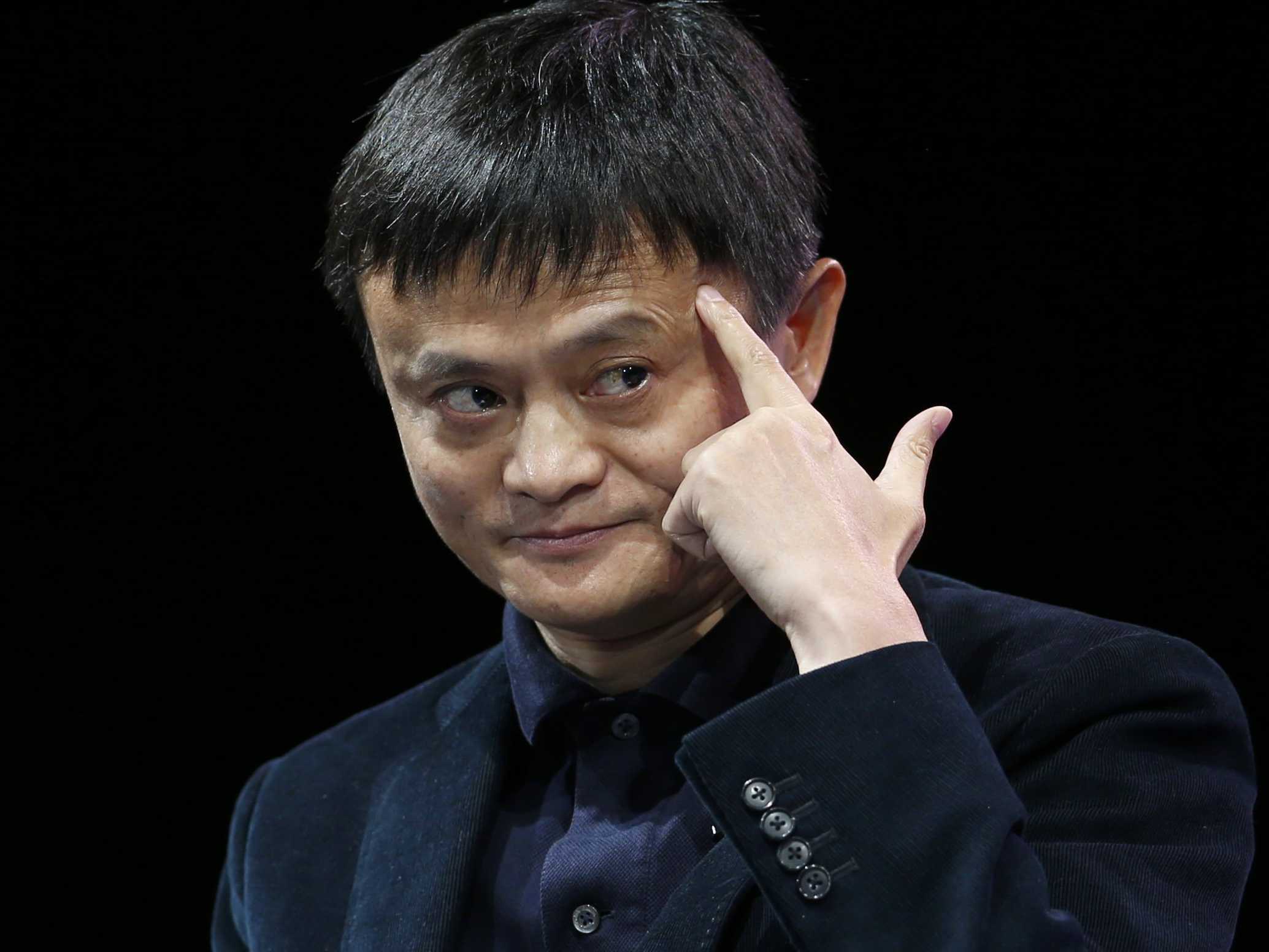 For Alibaba, the third fiscal quarter brought good news for them. The witnessed a strong growth in the revenue. With an appraisal in the economy by 54% the overall revenue stood at a whopping US$ 7.7 billion. The contribution was indeed from both the core commerce segment and the cloud computing. According to the core ecommerce segment the YoY revenue growth is seen to be increased by 45%. On the other side, in case of cloud computing there is estimated 765,000 customers who are categorized in the paying customers’ zone. The overall YoY revenue growth is seen at 115%.

In the core segment section the increase is seen to be approximately 64% with revenue contributing to US$ 4.3 billion in the core commerce EBITA category. The amount of the free cash flow in the business stands at approximately US$ 4.9 billion

Alibaba disclosed in the third quarter financial report that it has an approximately 443 million annual active buyers. That is really a great number. On the other hand it has an almost the same number of active monthly mobile users that is the number stands out at 493 million. 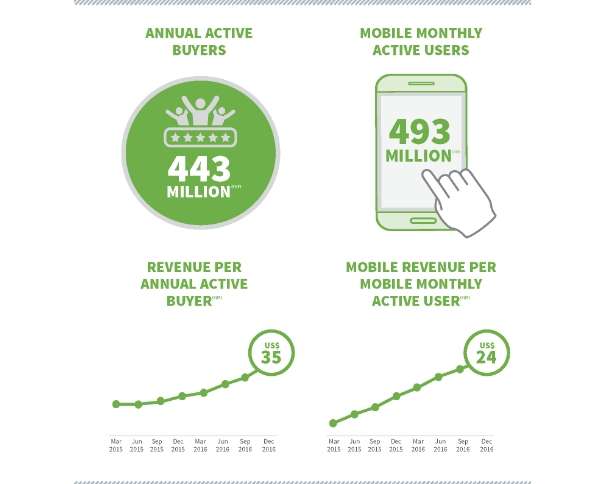 Summary on the Financial Part

The overall figure showed that the core sector has been performing well and still stands tall.

The company is looking forward to increase its market presence by targeting the remaining potential consumers.  They are eyeing the technology to transform the big technology to traditional retail. The process has been made successful by understanding the needs of the consumers. The company is putting efforts in improving the efficiency of the retail chains, value of brands and the retailers.

The head of the board said that the new strategy would enable them to touch the mark of US$ 4.8 trillion in the retail segment. They also said that efforts are being made to eliminate the difference between the online and offline retail business. With full assurance, they added that the Chinese market only knew commerce irrespective of the mode.

Citing another example, the head said that another such investment has been made in Intime Retail Group on January, 2017. They have put forward their wish to acquire a stake in Intime Retail Group which is a leading department store in china. The store has 29 department stores and an approximately 17 shopping malls. They are highly positive in maximising the cash flow which is expected to near to US$ 2.6 billion.

According to the report, the net cash flow being offered by the operating activities stood at US$ 5389 million. They generated a staggering US$ 4915 million in non-GAAP free cash flow which was 44% of the YoY growth.

As far as revenue is concerned for the third quarter that ended in December 2016, an increase of almost 54% was witnessed when compared to the 2015 quarter report.

The strong growth in revenue of China in the retail commerce sector shows that their efforts are bringing result. The application of experience and technology has yielded the best result for the retail market.