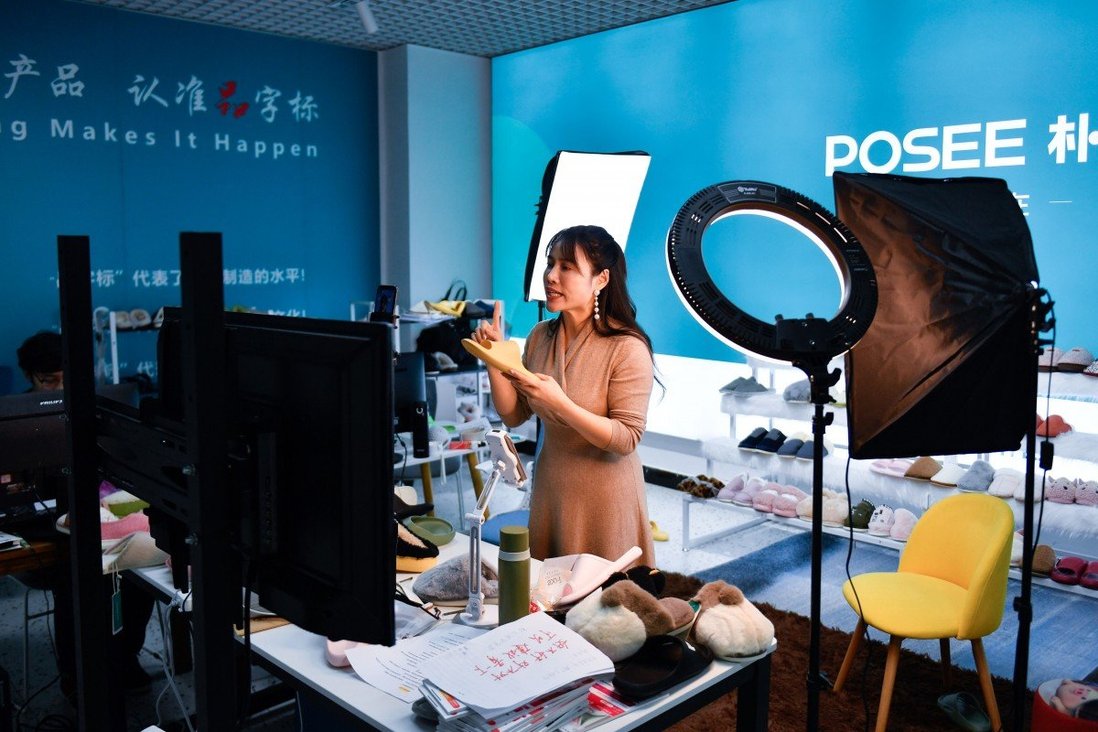 Multiple tax authorities in China, including Beijing, Shanghai and East China’s Zhejiang and Jiangsu as well as South China’s Guangdong Province, have asked entertainment stars and livestreamers to assess their tax declarations and to report any concerns to local authorities by 2021. This is to avoid the $210 million record fine imposed on Viya, China’s top livestreamer.

According to announcements made by several taxation bureaus entertainment stars and livestreamers should address their tax-related issues or assess their potential tax liabilities in compliance with the law and the requirements set out within the notice.

If you report tax-related issues to the taxation office before 2021, the relevant authorities will reduce, minimize, or waive the taxation penalty according to the requirements of this notice. Otherwise, each taxation department can take strict action against those who fail to make their case.
The State Taxation Administration announced Monday that Huang Wei, China’s top livestreamer, was given a 1.34 billion yuan ($210m) penalty for evading taxes by Hangzhou, East China’s Zhejiang Province.

In China, the local tax authorities have asked celebrities and livestreamers in Beijing, Shanghai and Zhejiang to evaluate their tax declarations and to report any tax irregularities to local authorities by 2021. This is to avoid the harsh penalties imposed on Viya , a well-known Chinese livestreamer.

Analysts stress that the sector can develop in a healthy, sustainable manner with stronger tax supervision, particularly as the legal supervision of the internet market is being strengthened.

A number of taxation bureaus have made announcements that pop stars and livestreamers should address their tax problems and assess their potential tax liabilities in compliance with the law.

” Livestreamers should take a look at themselves and reflect on their priorities from following rapid development to prioritizing compliance and law and regulation,” Liu Dingding, an independent analyst based in Beijing, told the Global Times Wednesday.

The authorities will reduce, minimize, or even eliminate tax penalties for those who report tax-related issues by 2021. Anyone who refuses to come forward will be subject to severe penalties.

Liu stated that livestreamers could lose their cost advantage if they have overdue taxes. He also said that although the industry’s development may slow down, it will not adversely affect the overall e-commerce sector.

Zhang Yi, the CEO of the iiMedia Research Institute on Wednesday, stated to the Global Times that livestreamers with different income levels could be affected in various ways, because the tax paid will be divided proportionally.

The State Taxation Administration announced Monday that Huang Wei (or Viya) was the top Chinese livestreamer and was given a 1.34 billion yuan ($210m) fine for evading taxes by Hangzhou, East China’s Zhejiang Province.

In December, the Ministry of Human Resources and Social Security, Cyberspace Administration of China, and China’s National Radio and Television Administration jointly published a national skill set for livestreamers who sell goods. They were asked to ensure product quality.

According to an industry report, China had more than 130 million accounts for livestreaming, with more than 617 millions users.

On Wednesday, Chinese pop star Zhang Yixing (also known as LayZhang) was named promotion ambassador for the Hunan Taxation Bureau. “I will be witness to the new services in taxation.”