Why Chinese Are Addicted To Wechat 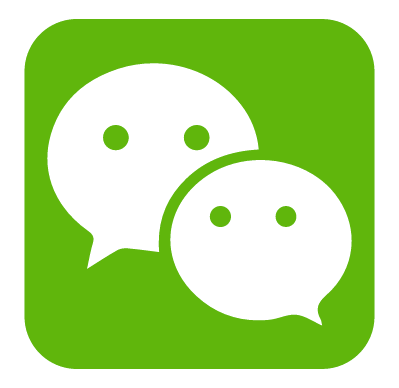 Over the past 7 years, WeChat has become an essential part of China’s mobile internet today.

WeCchat evolved through its innovations. In 2016, it generated an information consumption of 174 billion RMB, that is to say 231 million euros in 2016, or a year-on-year increase of 26%.

(The information consumption here represents the data consumption and the content on wechat). 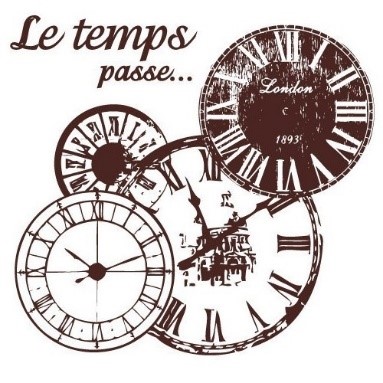 The time spent by users on Wechat is constantly increasing.

The number of contacts per average user of wechat grew strongly in 2016: about 45% of users reported having more than 200 contacts compared with 28% of users between 100 and 200 contacts.

More than 40% of users over the age of 46 and seniors report adding zero new contact.

The majority of new contacts are mainly co-workers and people in the professional environment then, mostly friends and family.

Wechat plays an essential role for small businesses in their daily business operations: 90% use it

The most used communication tool is:

● Reasons to join focus groups of over 100 people 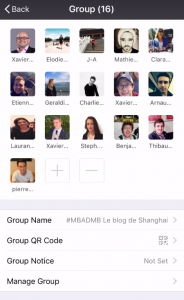 Focus groups are an important channel for professional networks.

Indeed, more than 40% of users join groups of discussions of more than 100 people for internal communication within the company.

34%: join a discussion group to expand their professional network.

● Advantage of Wechat at work:

See also Wechat For Companies and Business here and Here 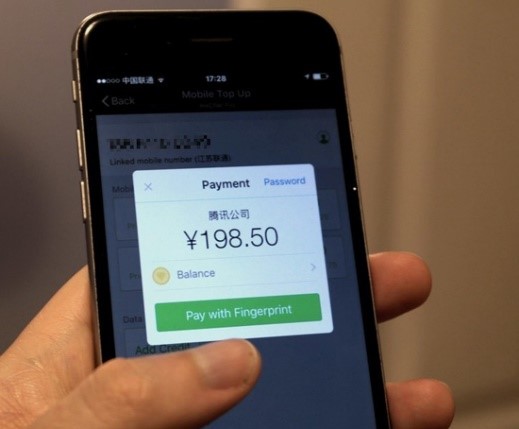 Mobile payments have a high penetration rate in China.
The convenience stores have become the main channel of wechat pay for transactions.The means of payment by the users, in the shops, are with:

1.Wechat with 92% (in large cities and rural areas) 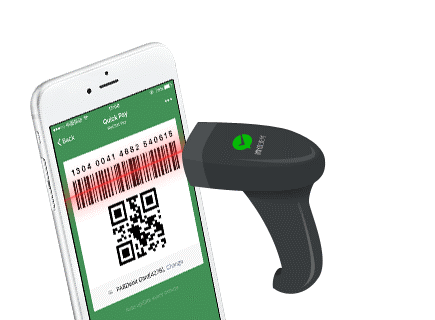 ● What are the reasons for paying with Wechat pay?

3. No need to have cash on your own 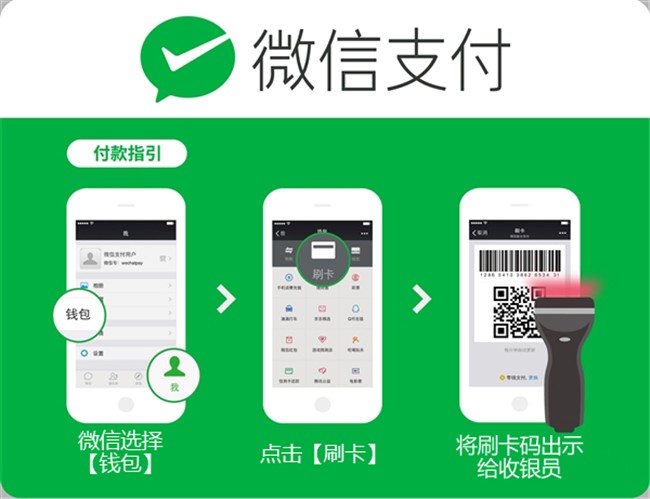 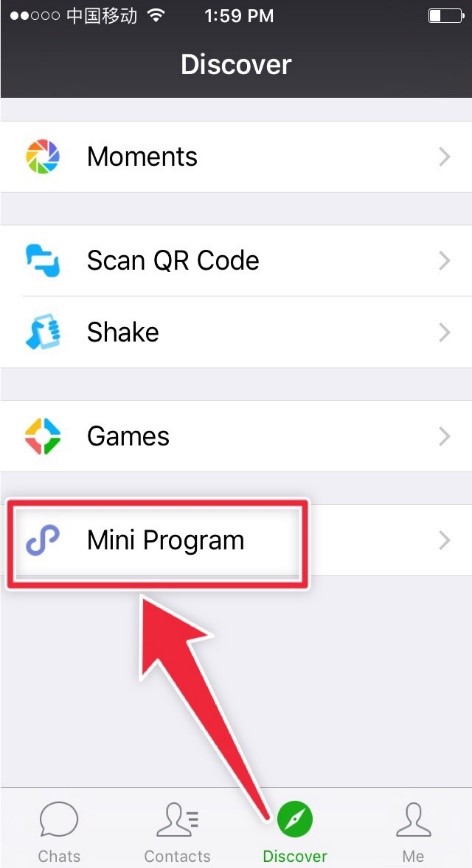 Mini-programs were launched in early 2017, as a key tool for wechat expansion in offline use cases.

For now, most merchants and developers are still exploring the best cases of users.

32.8% of people have never heard of these mini-programs against 46.70% saying they have heard but never used.

More than half of the users have searched for a mini program in the wechat databases for their specific needs or have accessed a mini program shared by wechat friends.

Users do not use mini programs because it is not clear at the level of the functions and it is hard to find them in the application.

To conclude, the ratio of users of mini-programs is currently relatively low.

You can see the Guide for Wechat Official Account here

Offers and cards of Wechat 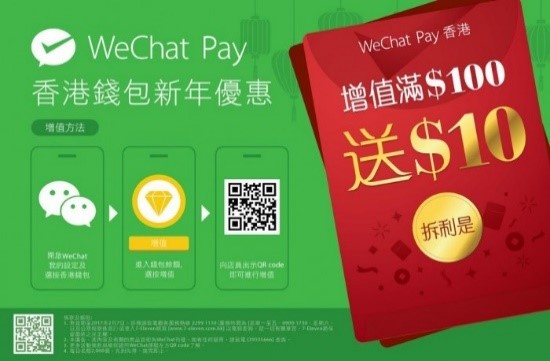 Wechat cards and offers seem to be more successful for offline consumption as they have been integrated into the wechat pay.

Fast food has the best performance for Wechat offers.