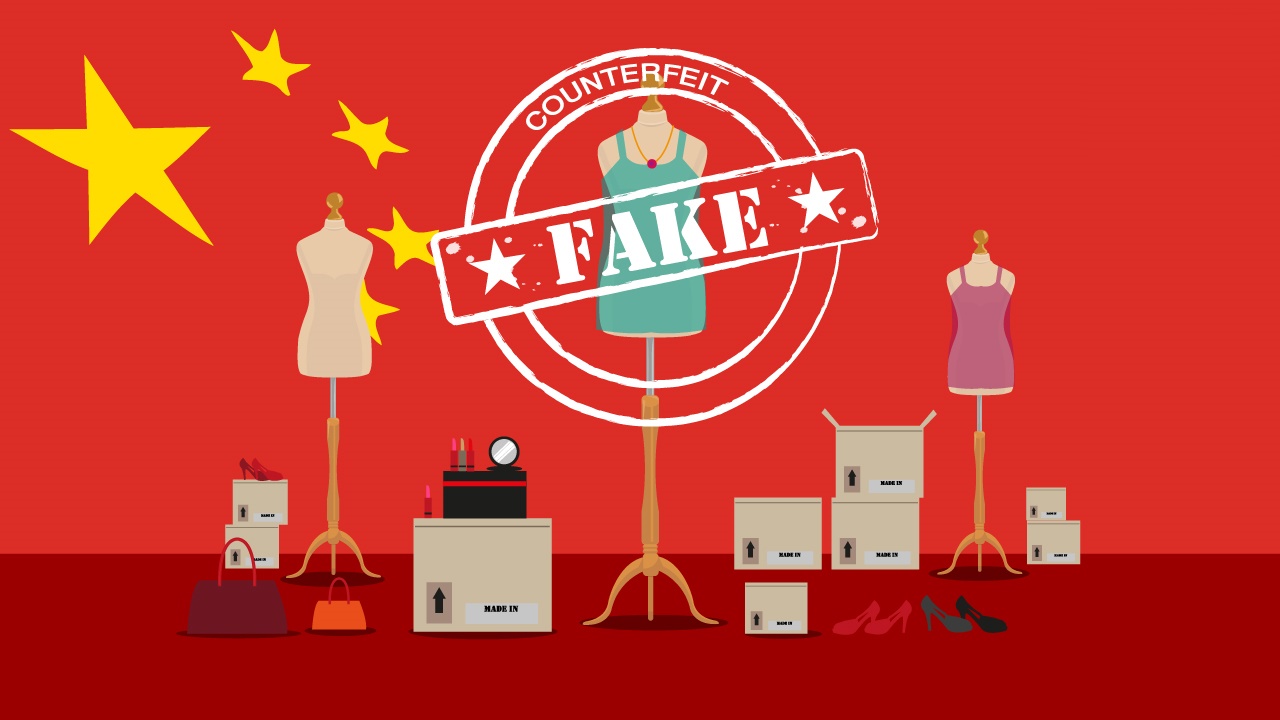 With the second annual Prime Day that occurred two weeks ago, Amazon has gained big this year, in terms of notoriety and margins. This event gives Amazon Prime members access to new deals about every five minutes. Therefore, there was a large flux of sales this day that strongly promoted Amazon and its sellers.

Nonetheless, this isn’t that popular among some sellers. Many sellers are facing huge competition, extremely fierce competition from competitors that aren’t always loyal according to them. They talk about the Chinese counterfeits, getting more and more numerous on Amazon.

The way of Business of Chinese companies

Indeed, sellers witness a lot of Chinese manufacturers offering the same product as theirs but at a much lower price. They are growing very fast and become a real trouble for other people businesses. Not only are niche brands counterfeited, such as kitchen tools or cosmetics, but also well-known brands such as Michael Kors or Canada Goose. Usually, using the method of hijacked listings, which is defined as randomly making appearing a list of competitors selling the same product but at a lower price. Consumers then tend to choose the products appearing on this list since they are identical but cheaper. Most of these sellers are China based and when asked how they could sell their products so cheap, they answered “it a secret”. Moreover, these online stores are claimed cheating about their reviews: critics say that these sellers offer discount on their products against a positive review. Very shortly, unknown brands come with an extreme amount of good reviews that encourage other consumers to buy their products. Fortunately, these can be spotted by Fakespot, an independent site that judges the reviews’ validity and reveals those manipulating their reviews.

To fight against the counterfeiting and sellers who do not respect the rules, Amazon set up an anti-counterfeiting policy but it doesn’t really work because fraudsters are very fast and relaunch under a new store name when they are removed. Because of this lack of efficiency, more and more sellers on Amazon criticize the company for not dealing properly with these counterfeiters. Regarding this issue, Amazon’s senior vice-president of seller services Sebastian Gunningham didn’t want to answer, but we know from other anonym source who worked at Amazon that Amazon isn’t favoring the sellers, whoever they are. If a consumer received a product and isn’t satisfied, then the customer service will do the necessary for him to be reimbursed. Indeed, Amazon’s strategy is more reactive then proactive. There are so many stores and so many shoppers, it is quite difficult for them to control tightly everything, that’s why they react when there is obviously a counterfeiter but cannot prevent for counterfeiter to launch their products online. But still, genuine sellers want more checks to identify counterfeits.

Recently, Amazon even eased the subscription and the freight transport for Chinese manufacturers. The aim is to generate more trade and subsequently more profit. Since last year, Amazon’s market value hasn’t ceased to get bigger.

Finally, the losses encountered by the other sellers are sales losses, but also time lost trying to fight themselves against the hijacked listings or fake reviews. Therefore, when promoting your products, it is crucial to find a way to protect your copyright and increase the plus-value aspects that counterfeiters can’t copy.

How to communicate about cosmetics in China in the modern era?

10 Digital Strategies for your cosmetics E-Commerce Website in China