Cosmetic brand against the “Marriage Market” 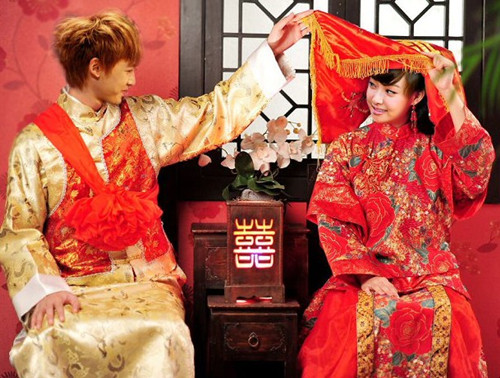 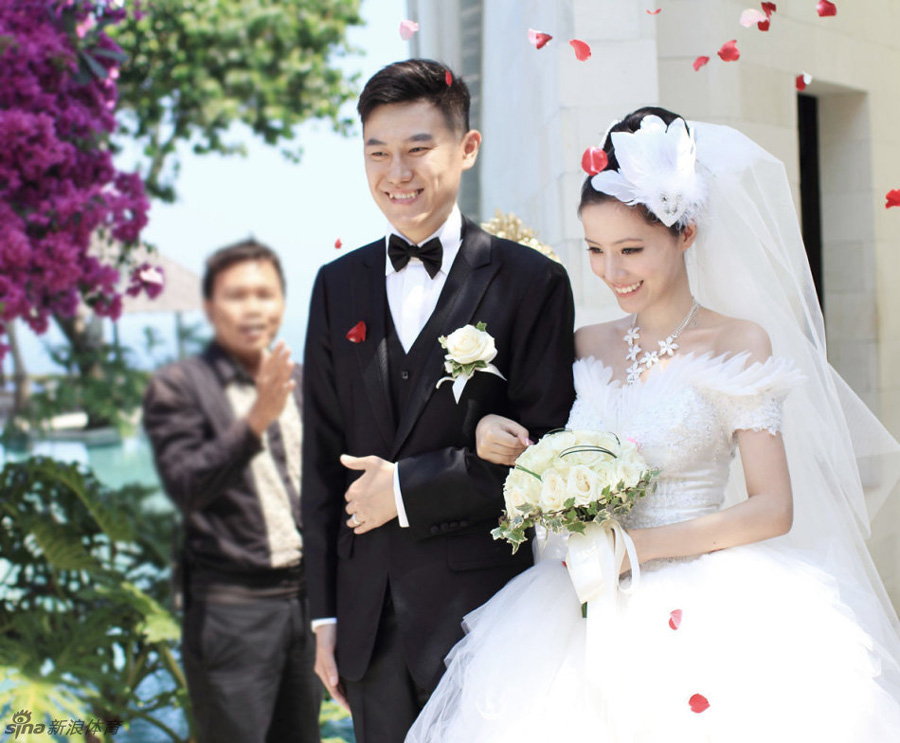 In China, wedding is a symbol. Children leave their home, which represents a huge step for parents who invest a lot of money. Today, the Chinese wedding is a way to show families are rich. The traditional wedding almost disappeared and nowadays in China, the famous event became a business, with a lot of money spent in order to set up the most luxurious wedding ever.

Nevertheless, one of the Chinese customs is still respected. Indeed, a woman have to be married before her 25 ! Read more: Chinese Wedding Traditions – Engagement

What is the “Marriage Market” ? This place where parents displayed their daughters who are over 25 so that they find the true love. These young women are seen like a shame by the society. Therefore, the world today changed, we are living in a modern society where traditions can be lost. Why not this one?

The pejorative term exists to design them, “Sheng nu” the Chinese name, translated into English as “Takeover Women”.

A film was realized by the cosmetic brand which shows the parents and society pressure put on the young women in order to they are married before their 25. This very emotional ad, displays when they are standing up to fight against their parents principles.

Last year, the “Change Destiny” campaign was led on by SK-II which converts and encourages modern Chinese girls to build their own future issue. This year, the war keeps going on with “Takeover Marriage Market”.

This new ad breaks the marriage marketing’s myth. Indeed, traditionally, the married woman is the most beautiful one ever. That’s why unmarried girls are totally shameful and stressed because of their situation. However, new campaigns represent a huge milestone in Chinese philosophies and demonstrate that “Seem to feel good” and “Feel really good” are both different features. Actually, the beauty’s definition is internationally evaluating.

SK-II’s publicity put wonderful women’s photographs forward. They look to be independent, taking their destiny control by their own way, happy and uncomplexed without being married.

On the video, we can notice their parents reaction, who are blown away in front of these wonderful photos. The same parents who, some seconds before that, were saying “My daughter is unattractive, unappealing…”

This strong message regarding the “Marriage Market” is making a change this famous event’s stigma all around the world.

You can also read: