EU make-up brands in China under the PETA scope 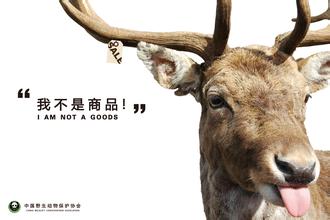 The US operation of PETA is currently investigating the case of a few EU and UK cosmetics companies that are selling some animal testing based products on the Chinese market. The PETA is requiring the government to look into this case as these brands might be in violations with 2013’s EU Cosmetics Products Enforcement Regulation. This regulation prohibits the marketing of cosmetics products that have been tested on animals.

PETA said that public information regarding these cosmetic products is available from the Chinese Food and Drug Administration. PETA director, Mimi Bekhechi declared  that  these very same products are available in the UK and they are sold under the same name in China. Some companies of the cosmetic industry have already issued a legal case with the UK government so that the ban of animal testing for cosmetic products is lifted.

Some animal protection groups such as Cruelty Free International and the European coalition of animal protection issued some arguments to the Europe Union’s top court in order to make sure that the ban on cosmetics testing remains in effect. The case was further brought to the Court of Justice of the European Communities by the European Federation for Cosmetics Ingredients (EFCI). The main point was to redefine the legislation, granting the EU make-up brands the right to sell cosmetic products containing some animal-tested ingredients.

Animal protection groups, which fought for decades to achieve this ban on animal testing are not willing to settle the case.