The Health Sector in China – Update 2020 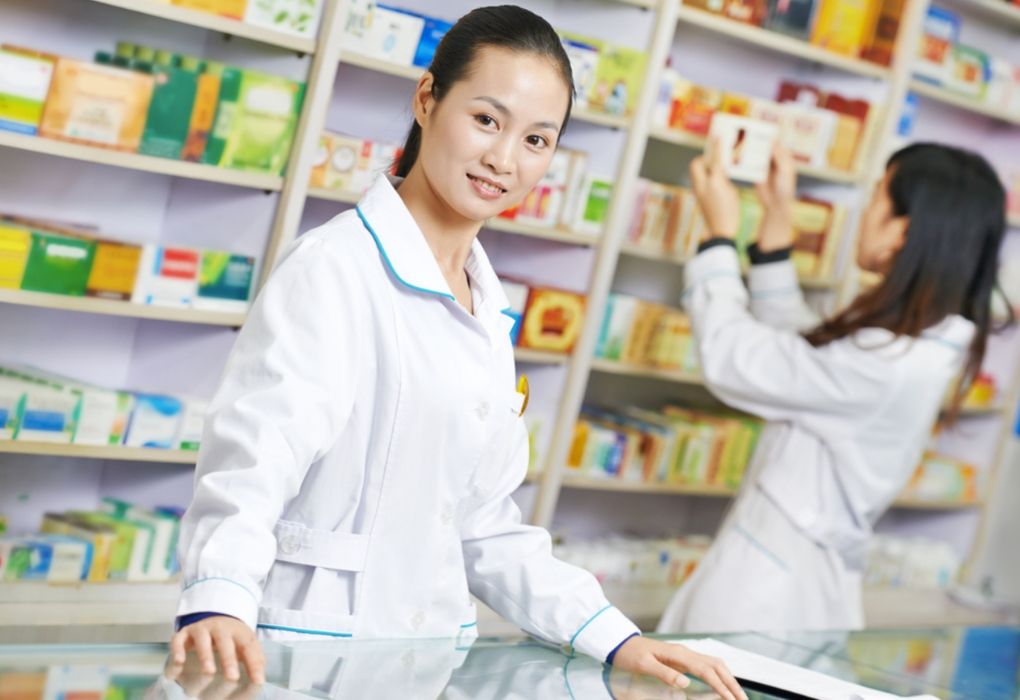 By 2020, China’s healthcare spending is expected to account for 6.5 to 7 percent of its total GDP, which is around US$1 trillion.

Reform of the healthcare market in China

Although the overall health of the population has improved in China since the 1980s, there has been a widening gap in access to health care and public health. The Chinese health system must therefore be reformed, but the considerable efforts made can not mask the persistent difficulties. The economic reforms initiated in China in the early 1980s led to an increase in the standard of living and, at the health level, great qualitative progress in the care, equipment, and hospitals of the health workforce. Similarly, the health status of the population has improved overall.

Crucial period of transition of the chinese healthcare system

The current healthcare system reflects the ongoing structural changes, with increasingly unequal access to quality care, due to insufficient health insurance coverage and a heterogeneous organization of the health system.

As a result of the disappearance of the management system by the working units and the people’s communes and less-developed prevention, part of the farmers and the urban population still has limited access to care, It is a question of assuming long, expensive, and/or chronic treatments.

It is now considered that the disease is one of the main causes of poverty for the Chinese population. In this crucial period of reform of the health and welfare system, progress is still uncertain.

In terms of child care facilities, the number of pediatricians remains inadequate and pediatric hospitals are still in short supply (68 out of 13,000 hospitals), and equipment still obsolete in western China (less developed).

Recent studies show that the incidence of cardiovascular disease and associated mortality will increase significantly in China by 2030, expected to grow by more than 73%.

The Chinese healthcare system is being reformed

The recognition of these difficulties and evolutions in progress has led the Chinese authorities to want to initiate reforms.

The SARS crisis in 2003 (Severe Acute Respiratory Syndrome) and the various recurrent food and safety scandals (e.g. melamine milk in 2008) led health authorities to initiate several attempts to overhaul the system and Of health insurance, without much success.

But since 2006, after the complete reorganization of the health surveillance and surveillance system in the aftermath of SARS, reform of the health system is underway to establish a system of basic medical care and medical insurance accessible to all. This is a complex task as all sectors of health are engaged in these changes.

The new healthcare reform aims to:

The Ministry is therefore focusing on the quality of care by developing recommendations for good practice (for 112 most common diseases);

Community-based care has been developed with the construction or renovation of community health centers and the training of general practitioners (nearly 20,000 trained in 2011).

(A minimum of 307 medicines determined at the national level), fully or largely reimbursed, at the rates negotiated with the companies.

Since 2009, an investment plan of 850 billion yuan (more than 92 billion euros) is devoted to this reform.

In three years, expenditure was higher than expected, requiring the allocation of an additional 280 billion yuan (366 million euros).

Despite undeniable progress in the organization of health care, the most challenging task of the Chinese Health Minister remains to improve basic services, particularly in district hospitals (which provide almost 70% of hospital care in rural areas) And community health centers.

This must be done through an ambitious program of training for general practitioners and the organization of primary care, said Chinese Health Minister.

In October 2016, China National Health and Family Planning Commission issued the Healthy China 2030 Planning Outline, the most recent comprehensive framework on the goals and plans of its healthcare reform, with the theme “co-building, sharing and health for all”.

China’s investment in health reaps huge dividends for its domestic population. The country’s market for healthcare will continue to grow with China’s rapidly aging population and rising affluence. After the success of the Healthy China 2020 reform, the 2017 reforms will substantially reshape China’s healthcare industry.

Just as all sectors in China, the health care field is developing under the influence of the Internet. More than 2000 mobile apps for healthcare have been launched, from simple medical advice to appointment booking, In the hope of the middle-run tailored digital services will release some pressure for overcrowded hospitals.

Creation a website to promote your Health related services

If you want to be more reliable and professional in eyes of Chinese customers, create your own website. As Chinese people like to search for information about what to buy before the real purchase, your website will not only be a way to story tell your brand history, but also give viewers more confidence.

However, it is good to know that Chinese viewers will probably not buy your products directly from your website, but on those e-commerce platforms on which they have a habit of purchasing. For example, Ali Pharmacy, as the picture above shows. So you can sell your products on this kind of platform specialized in healthcare.

Ping An Good Doctor – No.1 medical app in China

As of January 2020, the most popular medical app in China was Ping An Good Doctor (平安好医生), a healthcare platform owned by the Ping An Insurance Group, with over 10.5 million monthly active users.

This health care platform provides real-time medical consultations, online appointment booking, and a health-related discussion forum. According to Statista, Ping An Good Doctor has more than twelve thousand healthcare service providers. These leading medical apps have gained popularity in China not only by saving the waiting time at hospitals effectively, but also by enhancing the communications between doctors and patients.

Ping An Good Doctor is an ideal platform to cooperate with in order to get visibility and e-reputation among Chinese customers. When it concerns health, the confidence of customers is very important. Especially after several scandals of domestic brands that happened in China, Chinese people prefer to purchase foreign brands. Imported brands are considered as reliable and of good quality.

Baidu SEM to boost your branding

Only having your website, even though it is the best in the world, you probably still have zero results, if you don’t promote it. The most effective channel for promoting a website is still search engine marketing (SEM).

In fact, SEM has become a very effective tool for China’s marketing strategy. When we talk about SEM, we first think about the leading SEM platform – Baidu, a Chinese equivalent to Google in essence. Baidu holds between 60 to 70% of the China search engine market. Being the second largest search engine in China, 360 Search is also a powerful alternative to Baidu.

Do you want to know more about China’s healthcare market? Contact GMA, a digital marketing agency, specialized in the Chinese digital market.

Hire GMA to promote your health services and product in China

Further reading on the health market in China: