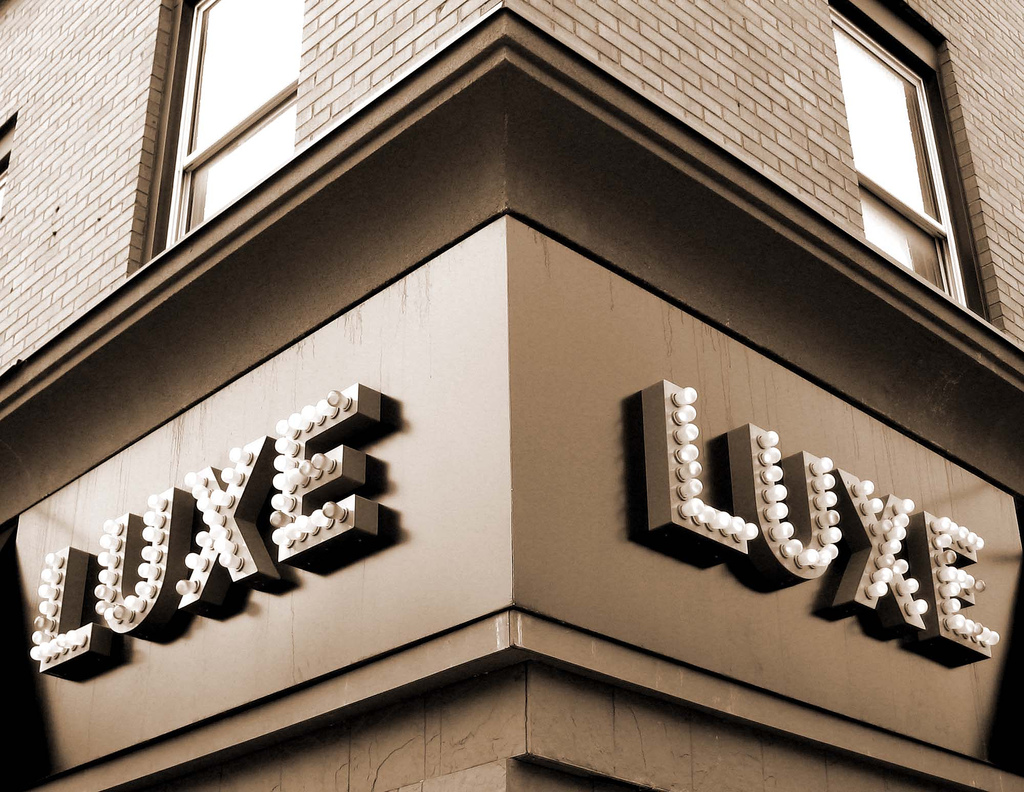 International luxury brands have repeatedly learned the lesson that it can be a very delicate task to play in the “Chinese style”.

These brands undoubtedly strive to convey a friendly message through campaigns and products featuring Chinese elements, but too often reception is an embarrassment.

When brands try to create a buzz … positive ….

The campaign of Dolce and Gabbana

The campaign of Dolce and Gabbana spark the controversy over the social media of China.

The Italian brand of fashion and luxury was recently caught in a public relations crisis on photographs that were shot in Beijing, which represented D & G models mingling the premises. 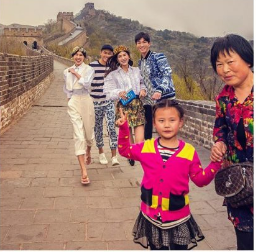 In the Beijing version, several Chinese models of Dolce & Gabbana posed beside symbolic monuments such as the Great Wall and the Hutongs (a set of narrow passages and alleys, mostly in Beijing, China) 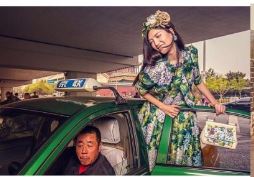 In some photos, models posed with locals, such as taxi drivers and tourists. 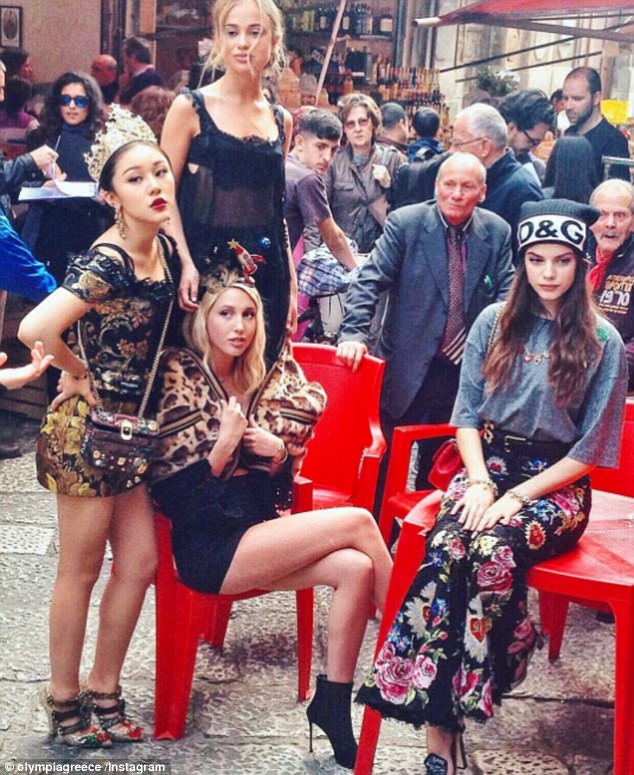 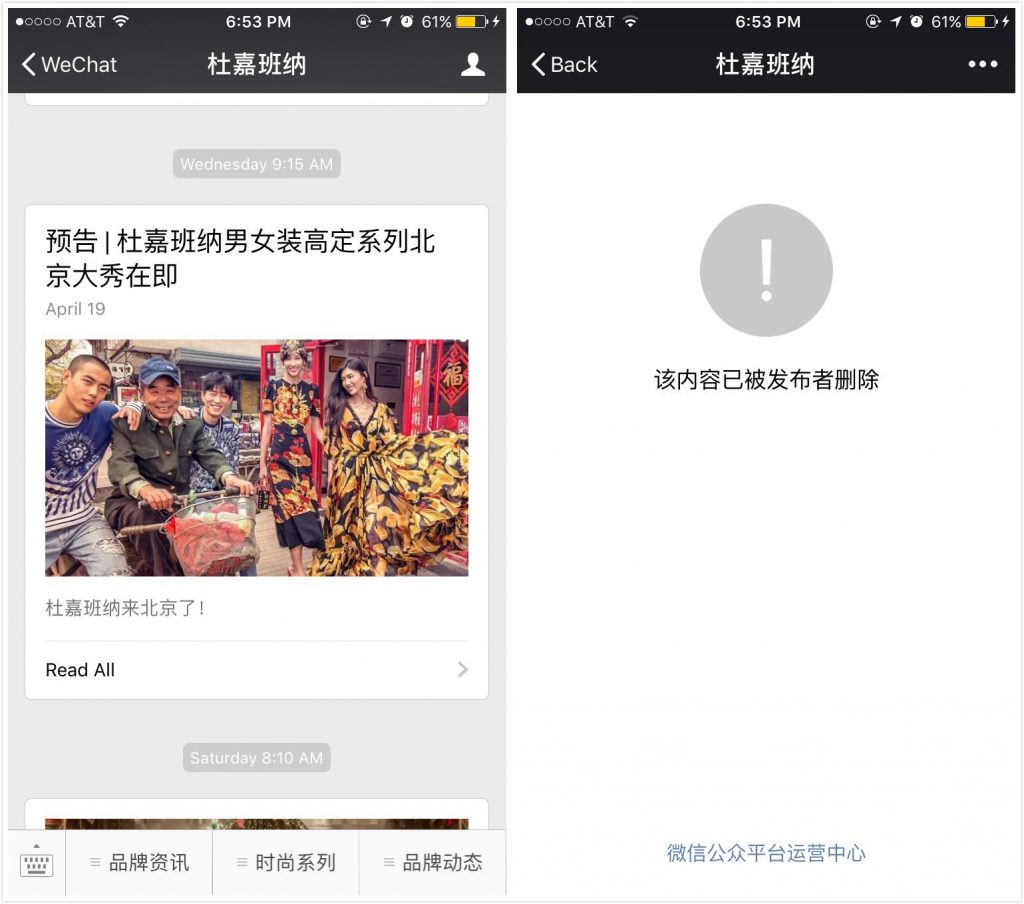 In others, passers-by were simply included in the framework, often at the forefront.

The series of photos was taken by Morelli Brothers, who also pulled the collections of Hong Kong and Japan in a similar style for Dolce & Gabbana in recent months.

The majority of Chinese people focused on why Dolce & Gabbana showed only underdeveloped parts of Beijing and poor residents, while neglecting the more modern scenes of skyscrapers and more stylish citizens than those presented .

One criticism was the photographs depicting the locals in the foreground and the models in the background.

Another criticism was aimed at photographers and their techniques of shooting and editing.

“This is not the problem of the content, but the lack of shooting of the photographers,” commented a user of Weibo.

The editing was even criticized for the coloring of the photograph as too dirty and unnatural. Online fashion bloggers also joined the discussion.

“FashionModels”, a fashion blogger on Weibo that has about 3 million fans, has released the photos of Dolce & Gabbana with a Image / reputation with a long series of question marks to show her confusion about the campaign.

More than 700 people left negative comments on the photos.

Many online users said they would stop buying Dolce & Gabbana products in the future because they did not think they were respected. Dolce & Gabbana had to remove the photos on Weibo as well as on its official WeChat channel.

The collection can still be seen on foreign social media sites, such as Instagram.  After the Peninsula event, Dolce & Gabbana organized an event for VIPs in the luxury shopping center of Beijing.

Subsequently, the brand created another video for their Instagram page with the neighborhood surrounding the mall in Beijing’s business district, which improved the Chinese viewpoint about Dolce & Gabbana.

Luxury Products Campaign on the Year of the Monkey

Chinese zodiac-inspired products broadcast by major fashion brands for the upcoming Year of the Ape have been somewhat mistreated on Chinese social media. 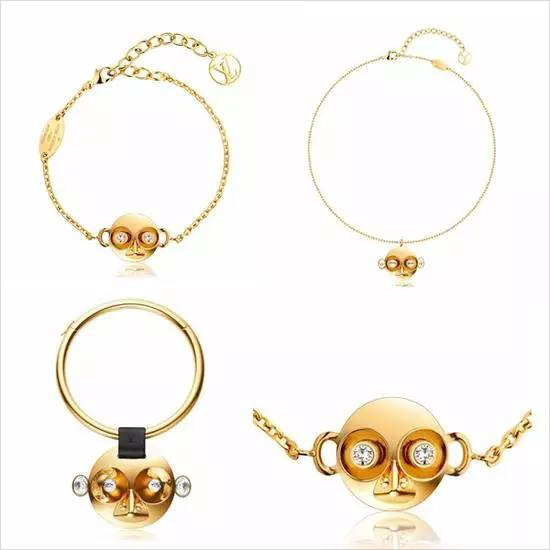 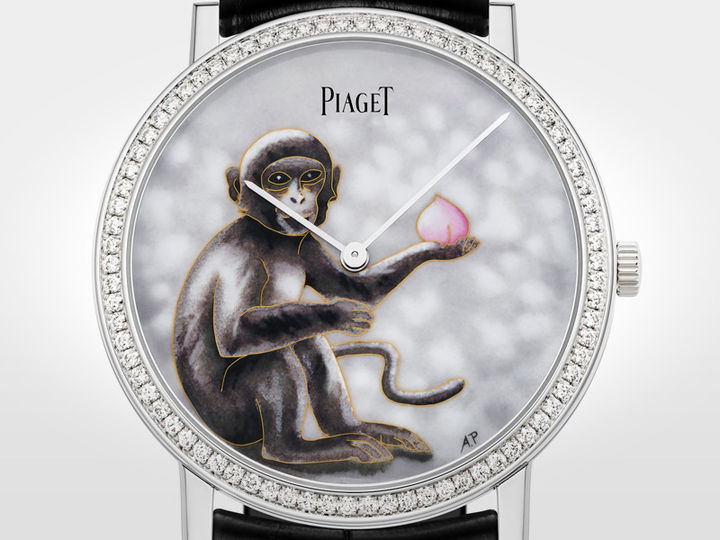 Among the new products that have been mocked by Chinese Internet users are :

An article published by Moment Magazine on WeChat, the popular Chinese messaging application, has not been tender with these objects, which he believes to go against the idea of haute couture.

“A very ugly thing here,” said a comment left by a WeChat user

Victoria’s Secret was accused of a “cultural appropriation” and featured “racist” underwear at her fashion show.

For the opening section of the show, entitled “The Road Ahead,” the looks were meant to represent a multicultural and social view, incorporating drawings from various parts of the world.

The problem is that people are undecided as to whether the cultural references of VS fall within the domain of appropriation. (iWOM internet word of Mouth)

Many Chinese viewers felt that the details drawn from Chinese culture should have been worn by Chinese models, so as not to feel appropriate.

Others argued that, since the traditional Chinese style is more “reserved”, lingerie was not an appropriate tribute.

Indeed, it is not so simple for brands to choose campaigns or products that will please the Chinese