The new « Brand-tagging » mobile apps, the new sensation in China 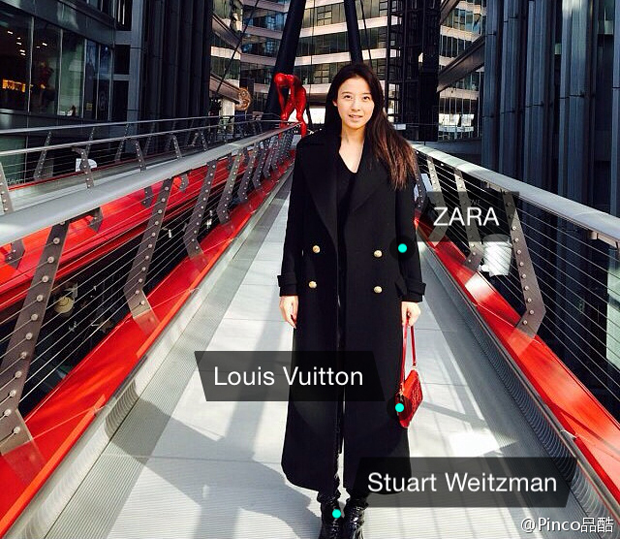 The new chinese generation loves the selfies (self portrait taken with its phone) and many application allows to bring improvements to the pictures. There are already two applications that concentrate on the face and allows to enlarge its eyes, clear its skins or change its chin’s shape. With these two new selfie apps in China, user scan now show their faces but also the clothes they are wearing.

According to Tech in Asia, these two new apps named Pinco and Nice allows to tag the brand they are wearing and sharing it with the community of users. While the app is not very famous in western countries, it’s a complete success in China.

Nico and Pinco were launched in March and April, and Pinco has 275000 fans on its Weibo’s page and 1.483 million for Nice. However, it’s important to notice that Pinco is specific for China as it allows to share only on Weibo and WeChat, while Nice has an international approach, and allows to share on Facebook and Instagram.

When users post their selfie, they can improve it with some filters and then, they can tag the brands they wear, and it can be a Gucci handbag or a Starbuck coffee. They can also discover similar products than the products on the picture when you click on the tag and that automaticcaly transfer you to the official page of the brand. So, they can see similar clothes weared by others and how are they wearing it.

The brands-tagging represents a real opportunity for fashion creators to communicate around their products and gain loyalty of their customers.

According to Business Insider, Nike has begin to use the Instagram’s new function to tag the brands that the athlets are wearing on their official accounts. Some others, like the chinese notorious website Bomoda, have created a new app similar to Pinterest that allows to taf the brands using KOL’s (Key Opinion Leader) to advertise around their products.

Tech in Asia adds that for the moment, these applications didn’t allows advertisement, but i twill not take muche time before the brands realize the potential of promotion that thes applications offer, a real opportunity to make money. On Pinco, users often tag big and expensive brands like Gucci, like some sheaper brands like Zara. Gucci were tagged by 282 fans, ans Zara by 780 persons. These apps are the new sensation for the young chinese generation that loves brands and showing their face in a selfie.