The new fragrance that every wealthy Chinese fight over for.

Most of the famous foreign fragrance like Chanel or Dior had held the market attention but it appears a new native fragrance make its way through. So why this special Oriental perfume is winning hearts ? It is mainly made of Chen Xiang (called agar wood as well) and was used in the ancient time for religious rituals and for thousands of years.It has been known for its healing properties. In many South eastern Asian country, it is valued for its distinctive fragrance, and thus is used for incense and perfumes. Nevertheless, it is one of the most expensive natural raw materials in the world which make it a high-end product. 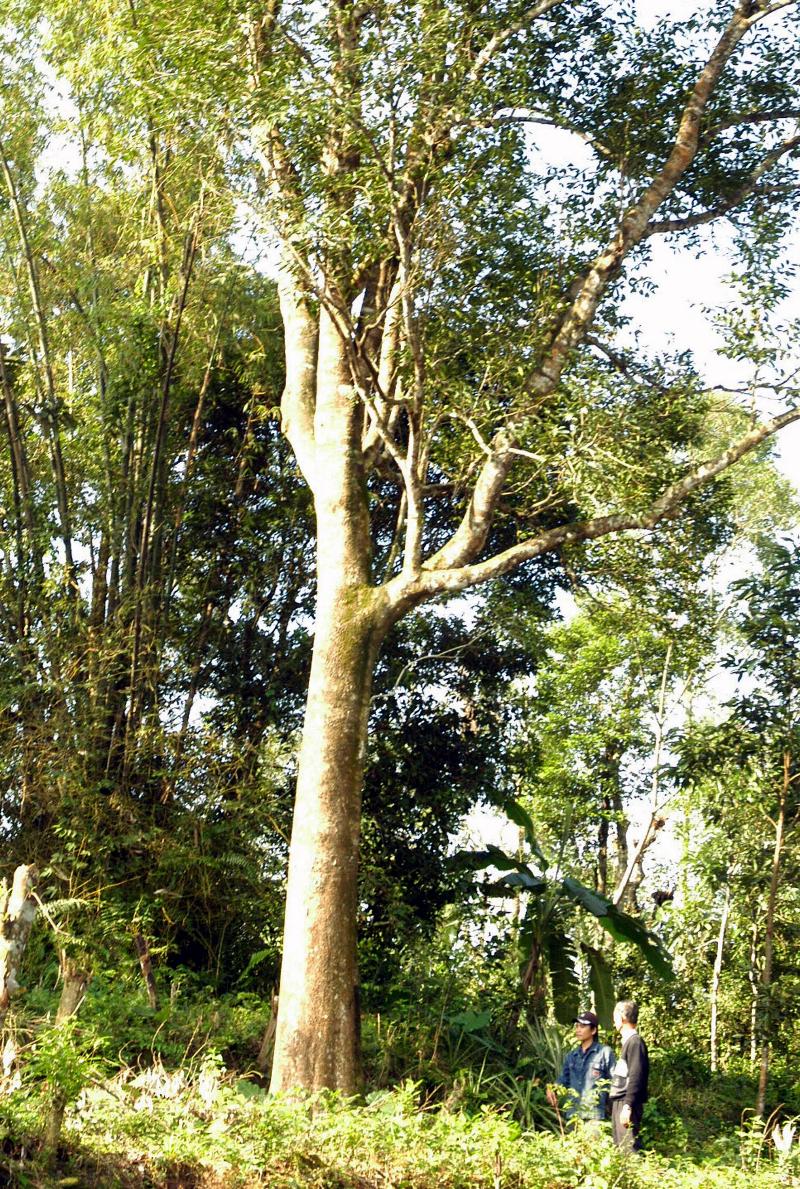 What is it so particular ?

Unfortunately, agar wood is becoming endangered and can only be produced or collected by a few. Wang Yinan, which is a well known TV host in China as well as the director of the National Chen Xiang Research Association thanks to his desperate passion about fragrance, explained that : « the reason is clear. If you buy a house, antique or jewellery, they remain as concrete items. But Chen Xiang is different. It is burned for its fragrance, the fleeting moment of enjoyment. Nothing is left, but the fragrance, the temporary fragrance. Isn’t this the most luxurious thing on the world ? ». Obviously particularly fanatic about it, he is one of the few that made Chen Xiang a famous material and also a luxury good.

Initially, it was found in Central Vietnam and it became very quickly an object of trade with other countries, such as China and Japan. Nowadays, it can be found all over south-east Asia. It is a dark resinous heartwood formed in Aquilaria and Gyrinops trees that have been infected with a particular fungus. This is what produces the scent. It is ironic that a such sweet, rich and earthy fragrance comes from a rotten wood. 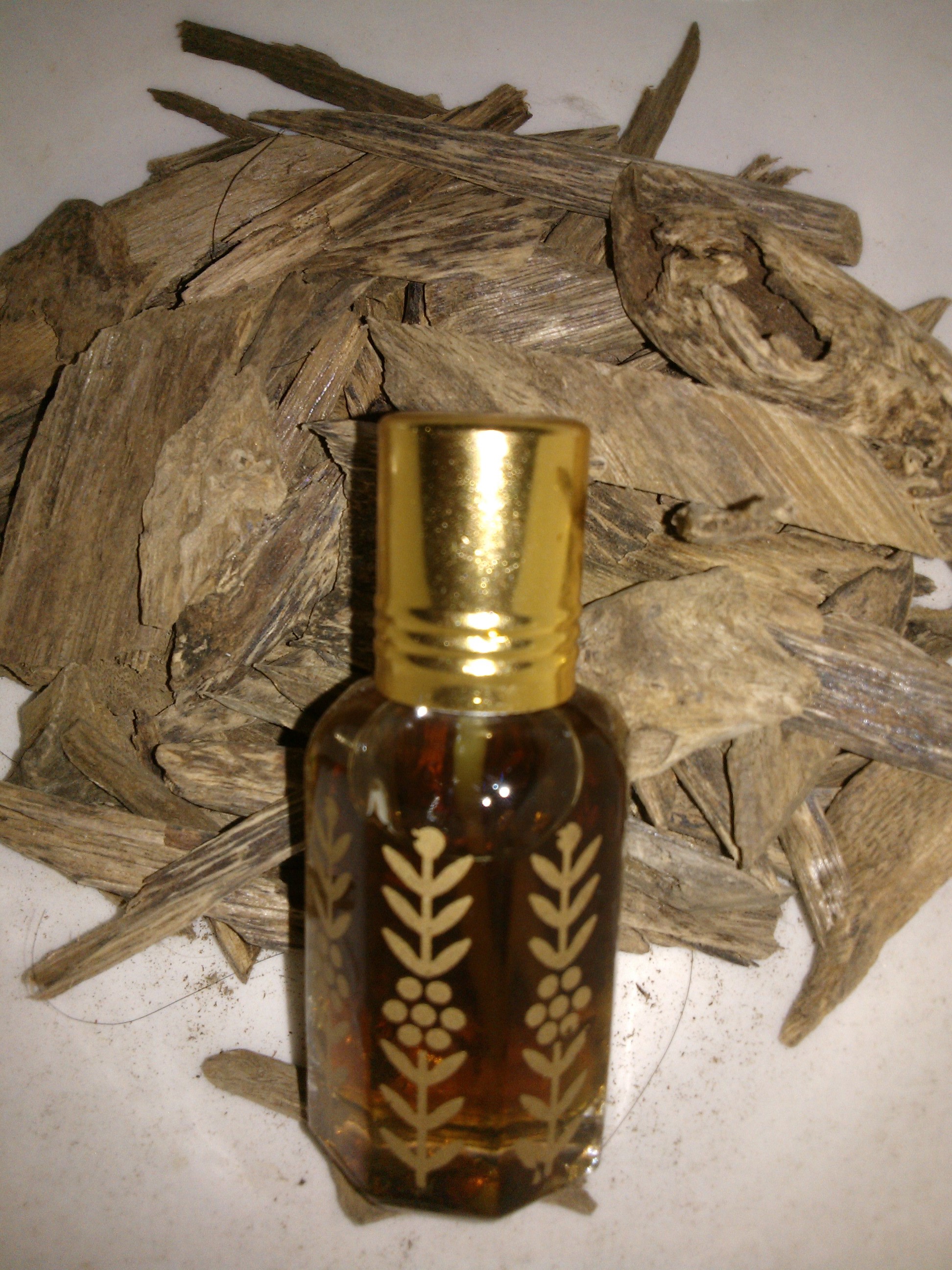 As natural as it sounds, they are today farmed and domestically places where the supply of Chen Xiang is being taking care of. Its rarity make it a high-price product. Which means that counterfeiting is a lot more frequent on this market. Indeed, Wang Yinan reminds that about 90% of the Chen Xiang of the market is faked or artificially produced. It is difficult to judge the authenticity of the real product. « The only reliable tool is your nose » he says. You can use commercially produced one but there is a huge difference of fragrance between the two of them .

The quality is different and so is the price. To make a comparison, gold is about 260 yuan per gram. It is 10000 yuan for the Chen Xiang. The only difference with gold, is that the fragrance is gone in a fleeting moment. But Chinese wealthiest are spending lavishly and they don’t care if it is going up in smoke.

In order to avoid these hoax and scams it is obvious that you need to design methods and ways to make the difference between the fake Chen Xiang brands and the real deal. One strategy would be to have a certified website on e-commerce platforms such as T-mall in addition of your own website.

6 thoughts on “The new fragrance that every wealthy Chinese fight over for.”