One of the most crucial factors in the success of any organization is its public image. If the market thinks you are fair in your business and provide optimum quality products and services then surely you are going to enjoy a high profit. If someone tries to tarnish your good reputation then it is your right and responsibility to take serious action to preserve or restore your reputation. Recently, the same thing happened to Alibaba, a Chinese online shopping retailing giant. Alibaba didn’t like it when a click farm site of Hangzhou Jianshi Technology Co., Ltd., called the Shatui, started influencing the credibility of Alibaba’s Chinese markets. The Chinese media has reported that the Alibaba has filed a lawsuit against the Hangzhou Jianshi for the same reason. They have claimed for 312000 USD in return for the practices being carried out by the Shatui and they have promised to use the money (that is if they win the case) for the establishment of an anti-click farm fund. This was the first time that a case of the sort has been made against an e-commerce Chinese company.

Clicks Farming : a big Problem for the E-Commerce

The point of wonderment is the click farming method mentioned here. The click farming is a practice used in China to inflate their transaction volume, create false ratings, and reviews. This creates more popularity, which further creates more revenue. Hence, understandably, more people are hiring to increase their popularity. This practice is reducing the credibility of products on Alibaba because people are assuming that the positive rating and reviews on the website are due to the service of click farming. Anyone with the under-quality product can portray their product as the best through the fasle rating system. It is not only bad for sellers but also very alarming for buyers.Lots of buyers on Alibaba ended up buying low-quality stuff due to fabricated rating and paid reviews. Several other international online retailing sites also facing this issues of paid reviews and it is affecting their credibility. Alibaba is very vigilant organization and it is not going to sit calmly until it gets rid of this threat. 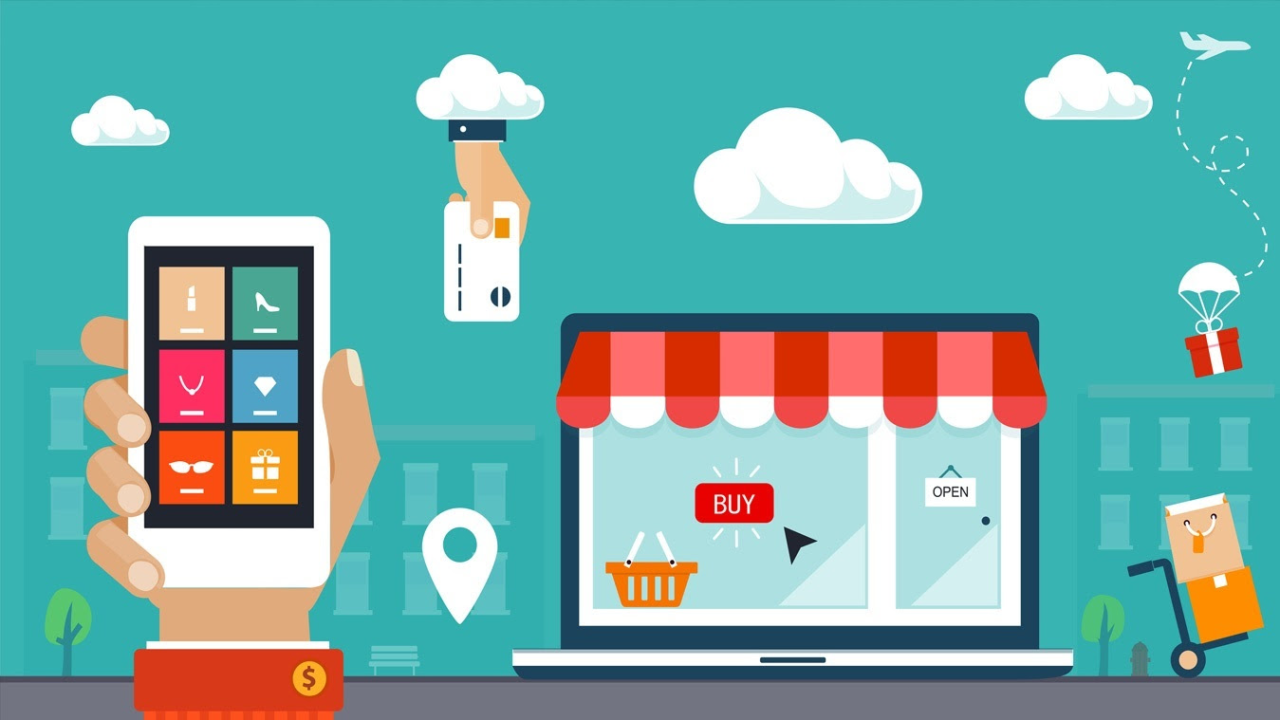 It does not come as a surprise that despite being such a renowned name in the industry, Alibaba, faces the same problem. They have taken big steps to alleviate or even reduce this kind of malfunction. However, they still face problems with disingenuous reviews, inaccurate sales numbers, and the click farms that enable both of them. Alibaba has identified the problem but still it will have to come up with some intelligent plan to improve their rating and reviewing system. There are some other small companies who are helping sellers to look good on online store through paid reviews and dummy transactions. The manipulation of the market is not a new thing but it should not cross a certain level otherwise, the whole marketplace will become useless for small sellers.

This type of fraud became first popular on the Taobao and has only become a more repetitive tactic for many companies like Alibaba – for example, Meituan-Dianping, Ctrip, and Didi are all embroiled in click farming scandals.

Alibaba’s lawsuit is a well-reasoned one and has a lot of chance to win too. Moreover, it has followed a government crackdown on the site in April and later decided to trail a civil suit (a lawsuit that can be initiated by anyone and is brought up in both, state and federal courts). This was because Shatui was only subjected to an administrative penalty of around 100000 RMB, which was much less than the 2 million RMB that the Alibaba claimed Shatui had made from their type of faulty practice.

In return, Shatui has been working on getting more revenue by helping retailers on Taobao and Tmall (amongst others) to doll up their shop credits and reviews. Through this, they have generated 26.39 million RMB in transactions.

On the other hand, Alibaba’s data backed up their claims of display priority deprivation the Taobao retailers had faced during the period February to March, by providing a number, that is 220k of Taobao retailers. With Shatui only having 3000 service stores, they are in for a big fall.

To address this problem, the state authorities and Internet companies have come together. The National Development and Reform Commission have signed a memorandum with Alibaba for improving the construction of business credit rating system. In October, seven state authorities and eight internet companies including Alibaba, Tencent, Baidu Nuomi, and Didi all entered an agreement to share information on click farming. Thus, creating somewhat peaceful conditions. This case will improve the standard of market to some extent and buyers will able to select righet seller in order to get their desired products