Top 11 Chinese Unicorns you Have to Know 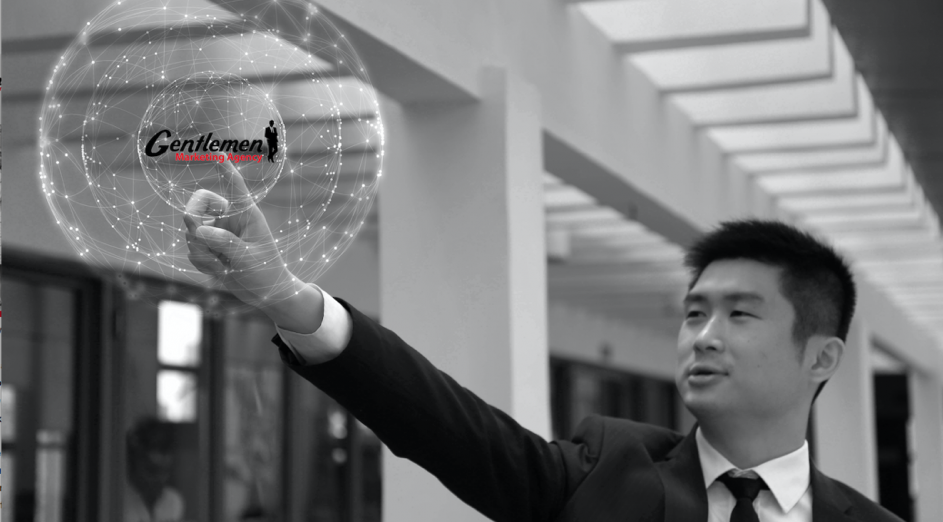 The term “unicorn” was used to refer to a startup in Sillicon Valley valued at more than $1 billion.

The term was coined by American venture capitalist Aileen Lee in 2013.

The word unicorn is perfect according to her because it refers to something rare belonging to the universe of the imaginary and heroic fantasy, a culture compatible with geeks.

The term is now used to describe startups that achieve a valuation of at least $1 billion by basing their business model on rapid growth financed by private investors who bet huge amount of money on these companies, making them reach levels of valuation that are disproportionate to the profits they generate.

In August 2015, Fortunes magazine listed 140 unicorns in the world, today they are more than three hundred in the world including 36% Chinese against 41% American.

While in 2013 the United States accounted for 75% of unicorns in the world compared to 0% for China, the trend has been reversed in recent years.

Two thirds of Chinese start-ups are less than 3 years old and the Internet services sector is the most represented, followed by e-commerce and then FinTech.

Among them, names already well known such as Didi, the Chinese Uber, the second most valued startup in the world behind its American competitor. Still others will soon become known on the international scene if this is not already the case.

Didi Chuxing: the Chinese Uber, the second most expensive startup in the world

Didi Chuxing is the result of the merger of Didi Dache and Kuaidi Dache in 2015, supported by Tecent and Alibaba respectively. The company is headed by Jean Liu, the daughter of Lenovo founder Liu Chuanzhi.

In May 2016, Apple invested a billion dollars in Didi.

In 2017, Didi Chuxing claims to control 90% of the VTC market in China and raises $5.5 billion to become the world’s most expensive startup after Uber.

Meituan-Dianping: the fourth largest technology company in the world

Founded in 2010 by Wang Xing, Meituan.com offers the day’s offers by selling vouchers for local services and entertainment. As of May 2014, the company had 5,000 employees.

Meituan-Dianping is also one of the world’s largest online and on-demand delivery platforms, with more than 290 million active users per month and 600 million registered users as of April 2018.

Today, Meituan Dianping is the fourth largest technology company in the world, with a turnover of more than $28 billion.

Cambricon: The microprocessor chip that allows you to learn

Cambricon is a startup founded in 2016 in Beijing. She is developing a brain-inspired microprocessor chip that will simulate nerve cells and human synapses for deep learning.

If the chip is successful, it will be the first processor to perform in-depth learning by simulating human nerves.

Prior to that, in 2016, the company had launched an A1 chip for smartphones and safety monitoring for autonomous driving vehicles and unmanned aircraft.

It is estimated at more than $980 million.

Mogujie: the site and social network in fashion

Mogujie is a mix between the social network and an online shopping platform specialized in the fashion sector. The application sells clothing, shoes, bags, accessories and make-up for women.

Users interact with each other by publishing photomontages of the products they like.

The site has 130 million users, 8 million of whom are active daily, and is valued at $1.27 billion

Since its release in August 2011, Xiomi has become the fifth largest smartphone manufacturer in the world. The company also designs and develops laptops, smartphones and mobile applications.

Before being overtaken by Uber, Xiaomi was briefly the world’s most valuable startup with an estimated value of more than $30 billion.

Today it is the third largest startup in the world after Uber and Didi.

Founded in 2014, SenseTime is a company that works in the artificial intelligence sector by providing facial recognition services to financial and security services companies in the mobile Internet and recently: for the car manufacturer Honda.

This technology is also used by the Chinese authorities to identify suspects using cameras in public places, airports and festivals.

In July 2018, SenseTime is valued at more than 4.5 billion dollars.

In the near future, the startup should develop abroad.

NIO: the startup of the electric car

Based in Beijing, NIO (formerly known as NextEV) manufactures intelligent, electric and autonomous vehicles. These cars are designed for range and place greater emphasis on the passenger experience.

Last year, the new NIO presented the EP9’s prowess in Austin on the Circuit of the Americas, which hosts Formula 1 races. It reached 170 mph and doubled the circuit in 2 minutes 11:30 am, a record for legal production cars on the road.

The self-tech start-up was founded by William Li in 2014, and is now worth $6.4 billion, with the support of 24 mainly Chinese investors.

Launched in 2013 as a music streaming service that allows users to create lists with their favorite songs and videos, the application then added a social media aspect to its services that encourages publishers to learn more about their favorite music and artists while engaging their friends.

By 2017, NetEase Cloud Music had 400 million users who had created approximately 600,000 playlists. The Beijing-based startup is now valued at more than $1.1 billion.

Zhihu: The question and answer site to increase your general knowledge

In Chinese, “Zhīhū” (知乎) means “Do you know?”. The site was launched in 2011, it is a question-and-answer site where users can create, answer and edit all kinds of questions.

It brings together a true user community of 65 million people, 18.5 million of whom are active on a daily basis, wishing to increase their knowledge on various and specialized topics and ideas.

VIPKID was founded in 2013 by Cindy Mi, a former English teacher. After noting that the way of teaching had not changed for 200 years, she wanted to reinvent the classroom for Chinese students who were learning English.

She then created VIPKID: an educational startup based in Beijing. VIPKID allows Chinese students aged 12 to 15 years to access English courses taught by English teachers from the United States without leaving their classroom in China, thanks to individual video sessions.

Tujia, Airbnb’s rival in China, was launched in 2011. It is a global platform for sharing and booking hosting.

Tujia offers diversified, luxurious and distinctive accommodation services while guaranteeing their rights and benefits to owners.

Regular cleaning services are provided and a rental service for items and vehicles, such as bicycles, are also available to travellers during their stay.

Tujia has a network of 345 destinations in China and 1037 abroad with more than one million residential houses online including apartments, villas with a male majority and also host families.

The customer can book directly online, from the application or via WeChat.

As China’s first housing sharing platform, Tujia has signed contracts with 218 government institutes and has achieved strategic collaboration with most of the 100 largest real estate companies in China.

The last round of financing raised $300 million, bringing Tujia’s estimated value to $1 billion.

Entering the Chinese market through social networks remains the most effective way to promote it (Weibo, WeChat, Mafengwo, Qyer).

Gentlemen Marketing Agency is a Shanghai-based digital marketing agency that helps foreign brands establish themselves in China by offering you marketing strategies tailored to your needs and targets.

Our team is up to date on all the latest marketing trends in China and uses all the most effective digital tools to promote your business in China.

1 thought on “Top 11 Chinese Unicorns you Have to Know”