Once Upon a Time Luxury, Wechat and E-Commerce in China … 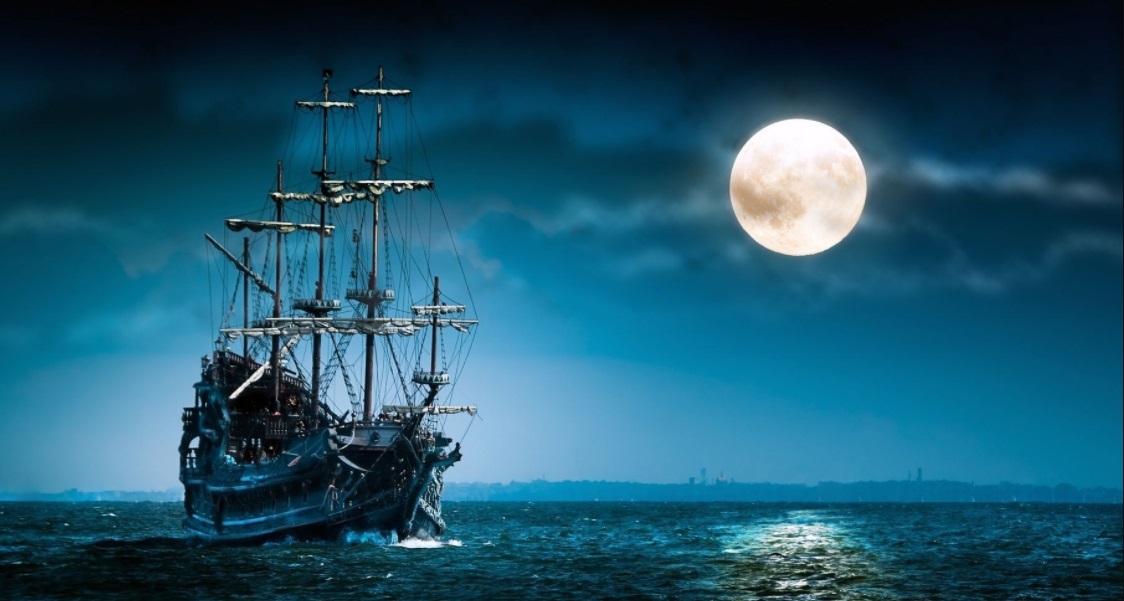 While luxury and digital are often two contradictory universes, some brands associate them in order to attract their main customers: the Chinese Here are some examples of Luxury brands that work with digital and e-commerce.

Dior, the second most preferred luxury brand in China, has revolutionized the e-commerce strategy of the luxury brand, as it bets on WeChat to reach its Chinese customers.

Dior saw its sales increase in 2016 by + 5% at constant exchange rates, a success despite the loss of Chinese customers who buy in Europe.

It is for this reason that the brand has decided to launch a new chain of sales of luxury brands in China: the marketing of a limited edition of one of its handbags on WeChat.

It is the event of the year in the universe of luxury and digital in China.

They were pulled out in one day, generating at the same time 600,000 views on the network.

Dior showed that the mobile application of the Tencent group was adapted to the new consumption of luxury in China.

They use online payment via WeChatPay and AliPay.

About half of the luxury goods purchased in China are bought as a gift.

Dior is not the only brand to launch this kind of campaign on WeChat but it remains the first luxury brand to have done it.

Burberry: the professional of Online to Offline

It is the brand that has succeeded in attracting the rich young Chinese in recent years.

The Chinese clientele is looking for powerful brands, a way to display prestige and success, and Burberry has fully met their expectations.

Burberry now has a network of 57 stores in China and expects to reach 100 in less than five years.

Burberry is going to settle in the 40 largest cities of China.

If Prada or Vuitton have become icons for mature people, Burberry has chosen to position itself as a Fashion brand for Youth.

Burberry is an example of digital transformation with total adaptation to the Chinese market.

That is why it is the 5th place in the classification because it allows its customers to make prestige and success clear.

The brand sees its sales increase each year in Asia-Pacific and take 40% of its revenues from Chinese consumers.

All these successes were possible thanks to the adaptation of Burberry to its Chinese customers.

The house began to know its customers, to discover their habits and culture rather than imposing its rules.

The luxury home has changed its strategy for digital distribution.

In April 2011, Burberry made a lot of Buzz in China and inaugurated the company’s first high-tech store in Beijing.

The launch was made with a hologram parade.

This parade is the largest public relations event ever seen in China for a Luxury brand, presented in front of 1000 guests.

She partnered Burberry with High Technology and gave incredible returns throughout the country.

In 2014, the brand was the first to open its e-shop on Tmall, the Chinese electronic commerce platform.

The brand ensures the authenticity of its product.

The company also developed its strategy on social networks :

In 2011, Burberry presented its fashion show broadcast live on Weibo allowing thousands of fans to follow remotely and discover the new collection.

This is the best way for brands to communicate with consumers, given the influence the network has on the Chinese.

In addition, brands can create their own page, and customize them at will. It should be noted that 56% of Weibo users follow at least one brand on the network.

With WeChat (Chinese social network most used) February 8, 2016, is the year of the monkey, synonymous with audacity and innovation in the Chinese horoscope.

The auspicious symbol for the luxury brands that trade with the Asian giant. Accustomed to the original digital operations, Burberry takes the opportunity to make a new demonstration of creativity, in partnership with WeChat, the messaging impossible to circumvent in the Empire of the Middle of the Luxury.

The British brand has chosen this mobile application to deploy a device dedicated to Chinese consumers.

These can receive a virtual gift that they must open by shaking or tapping the image, releasing a greeting message.

They can in turn send a personalized message to their friends and have access to the catalog of accessories designed by Burberry for the Monkey Year, with a gift-wrapping service.

The brand added a traffic creation device, with Internet users having the opportunity to win Burberry stamped envelopes in limited edition, to be withdrawn in store.

The brand has increased its sales fourfold since 2010 and has improved its profitability. She has taken over the social network, but she has also surrounded herself with famous friends like Kim Kardashian or Jay-Z.

They have become true ambassadors of the brand.

Thanks to this new strategy, the brand has acquired a great reputation, renewing the link with its customers. Thus, the House is quickly put at their disposal by investing in local social networks like Weibo or WeChat.

Givenchy collaborated with a famous KOL “Mr.Bags” (influencer) which is followed by 1.2 million fans. Mr. Bags has published an article WeChat in which he announces a collaboration with the French brand Givenchy, with to the key 80 exclusive pink handbags.

Why such a success?

This is due to the particular attraction of the Chinese towards the KOL and the confidence they give them. Limited edition and time also played, supporting the idea of differentiation and exclusivity.

WeChat Store is a new trend for Brands in China, and if you need any assistance… we will be glad to help you.

Read also How to Sell on Wechat