WeChat Pay is expanding in Thailand 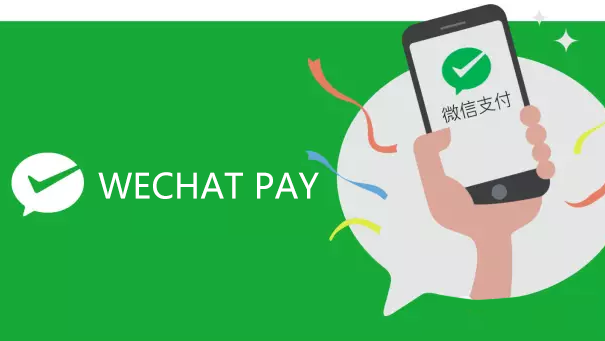 WHAT IS WECHAT PAY?

WeChat Pay is the payment method integrated into the Chinese messaging application WeChat of the giant Tencent.

This is an option to activate inside WeChat, messaging application to the 850 million users. In 2016, the total transactions on WeChat Pay were $ 550 billion.

Thanks to the WeChat Pay system which is open internationally, the Chinese can directly make regulations. This will allow a fast payment, via a platform (WeChat) with which the Chinese have total confidence. Moreover, at the time of payment, the buyer will be able to follow the account of the brand or the shop on WeChat, which will allow the seller to remain in contact with the buyer to better offer him other offers or services.

It is a tradition for young family members to pour scented water to jasmine on the hands of their elders to ask them for their blessing for the coming year.
It is this ritual that is at the origin of the aquatic war raging in the kingdom for three to four days each year in April.
From the Sanskrit language, the word Songkran means to pass or to change. In the context of Thailand, the word implies the passage and movement of the sun, moon, and other planets in one of the orbits of the zodiac.

WECHAT PAY: METHOD OF PAYMENT IN THAILAND FOR CHINESE

In early 2016, electronic payment was introduced in stores in Thailand in order to increase sales made by the Chinese. WeChat Pay, one of the most popular payment methods in China, has followed the steps of Chinese tourists in Thailand. During the Songkran festival, many Chinese tourists used WeChat Pay in convenience stores, restaurants, massage parlors … whether in Chiang Mai, Phuket, or Bangkok. Although only 20-30% of payments are paid by electronic payment methods, there is a willingness to change payment because the stores have many Chinese customers.

For example, a Thai restaurant called Thevaros, where WeChat Pay has introduced 14 months ago in the Thai city of Chiang Mai, reported that their sales had increased by about 50% after WeChat Pay. The goal of WeChat Pay in Thailand is to encourage the Chinese to buy through this relatively simple application to pay. WeChat’s foreign service focuses only on Chinese tourists, as the service is available in 12 countries and regions like South Korea, Japan, Canada, Taiwan …

For sellers in Thailand:

WeChat, The Social Network “Made in China” and for Chinese

5 reasons why Chinese tourists like to travel to Thailand?