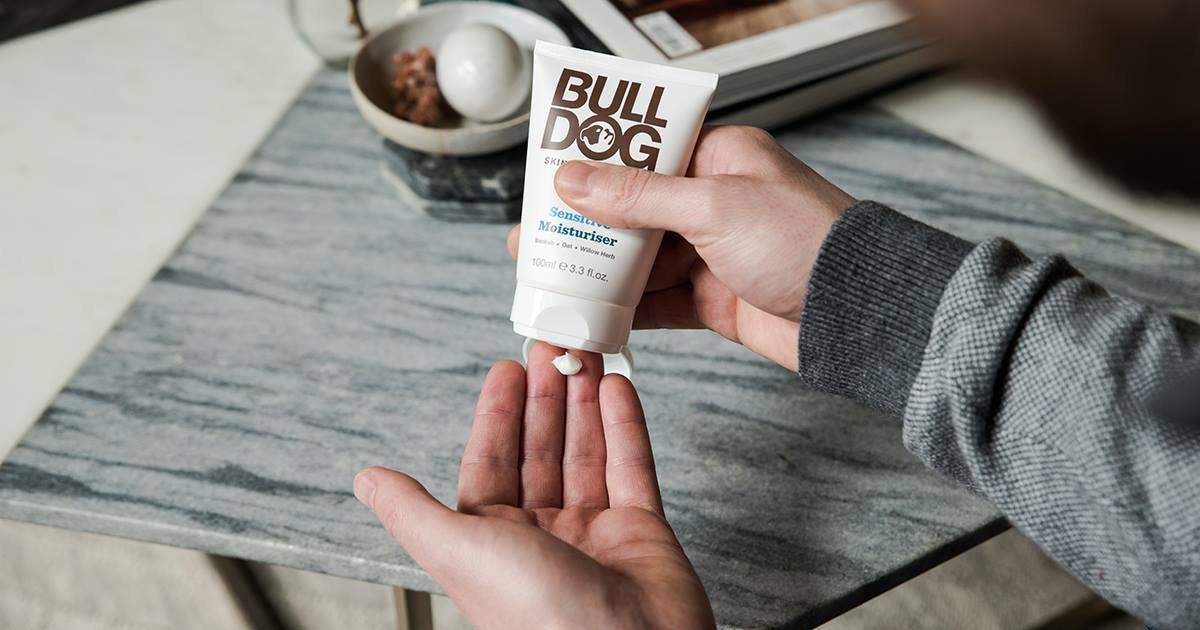 China is the world’s biggest and fastest-growing market for cosmetics and it’s continuing to grow. However, animal testing is required for imported cosmetics products. Recently, China is reducing the requirements for animal testing for cosmetics and is working on establishing alternative methods and verification institutions. There have been several updates that show it is moving in a positive direction.

Mandatory animal testing for all foreign cosmetics imported into China

While some cosmetics manufactured in China are able to skip animal testing, all foreign cosmetics imported into China must undergo animal testing in order to be sold there. Therefore, when a beauty brand enters the Chinese market and sells its products in China it loses its cruelty-free status. Even if your cosmetics have been tested overseas, you still need to send your cosmetics to a designated NMPA testing institute in China for testing.

For all cosmetics, hygiene safety tests are mandatory. Tests might include a sanitary chemical test, microbiological test, toxicological test, and human safety tests. Once brands have completed the long registration process, which includes animal testing, they are able to sell anywhere in China, such as retail stores, department stores, online, and apps. The mandatory animal testing law in China it’s a safety measure to ensure that no harmful cosmetics will be sold in China. Anyway, it’s cruel and obsolete!

The stakes of losing potential sales in China mean that many brands are unlikely to protest the country’s current animal testing policies.

Currently, all imported products that are physically sold in retail shops in mainland China must go through animal testing according to Chinese law. This means that major global brands like L’Oreal, Estée Lauder, Lancome, and others have given up their Cruelty-Free status in order to sell cosmetics in the Chinese market. Just a few brands avoid this process by selling their products online via cross-border e-commerce such as Charlotte Tilbury Beauty and Lush.

How to avoid the animal testing process and still sell cosmetics in China?

Some cosmetics made in China are capable of skipping animal testing

However, it does not include what is termed special use cosmetics, such as hair dyes, hair perms, whitening products, sunscreen products, anti-hair loss, and products with new efficacy which have to be tested on animals even if they’re manufactured in China. In fact, cosmetic products are classified as special cosmetics and general cosmetics. Other than those mentioned above fall under general cosmetics.

If you sell online in China through cross borders e-commerce platforms like Tmall Global, JD Worldwide and Kaola), the products only get sent into China once the consumer has placed the order, which means that brands can avoid animal testing. This is the example of the brand Lush which is Cruelty-Free.

What are the latest updates about animal testing regulations?

Is it the end of animal testing for non-special use cosmetics?

China State Council released the final version of the long-awaited Cosmetics Supervision and Administration Regulation (CSAR) in June 2020. The new regulation will come into force in January 2021.

However, CSAR does not provide any explanation regarding mandatory animal testing in China. According to the previously published draft Administration Measures for Filing of Non-Special Use Cosmetics, general cosmetics will no longer be subject to mandatory animal testing, whether they are produced domestically or imported into China.

As a result of the collaboration between CFI, Knudsen&CRC, and Fengpu Industrial Park, the Leaping Bunny China Project will allow foreign companies to avoid animal testing when selling on the Chinese market.

To secure that no animal test has been involved in the Leaping Bunny China Pilot Project, the project involves local manufacturing of foreign cosmetics combined with strict supervision of the mandatory safety assessment tests.

The partnership with oriental Beauty Valley in the Fengxian Industrial Park provides an additional safeguard of the process as manufacturing and testing will take place within this cosmetic manufacturing supervised by Knudsen&CRC. Bulldog skincare was one of the first companies to take part in the Leaping Bunny China Pilot Project.

How does the Leaping Bunny China Pilot Project work?

Chinese consumers are increasingly demanding cosmetics without animal testing and this unique, ground-breaking project will enable those consumers to buy great cruelty-free products.

Bulldog Skincare for Men was launched in 2006 by two friends, Simon Duffy and Rhodri Ferrier, in London. The brand’s strategic lines for normal, sensitive, oily, and mature skin are specially formulated to help men look and feel their best.

Bulldog never uses ingredients of animal origin and the brand is certified by Cruelty-Free International. Bulldog Skincare has had a long track record for ethical and responsible practices and its focus on animal welfare was also particularly evident in its entry into the Chinese market.

Bulldog was one of the first companies to take part in the Leaping Bunny China pilot project, entering the Chinese market without animal testing on its cosmetics. It resulted in a special agreement to allow Bulldog to manufacture in the United Kingdom, fill the products in Fengxian, and sell its products in stores within Shanghai. This means that throughout the entire supply chain and production line, Bulldog’s products will not face animal testing.

Bulldog Skincare has become the first international company to maintain its cruelty-free commitments while on sale in mainland China. This marked a major step forward in China, home to the most dominant market for beauty and cosmetics.

With their major leap in China underway, Bulldog hopes that the “success of this scheme will pave the way for more international cruelty-free brands to sell there.”

Will China stop the animal testing process to sell cosmetics there?

China remains of the few major markets in the world to require mandatory and regular animal testing on cosmetics. There are other methods to ensure that no harmful cosmetics will be sold in China, therefore we hope that China will declare it illegal as soon as possible. Recent updates make us hope in a positive way!

If you are a beauty brand that is looking to enter China and you would like to learn more about how to enter the Chinese market and how to promote and sell products there, contact us!

GMA provides a wide choice of marketing and promotion solutions to help you grow your business in China. We offer a complete panel of solutions: digital, marketing, and distribution services for consumer goods, beauty, cosmetics, healthcare products, and fragrance.