The new regulation of Chinese e-commerce 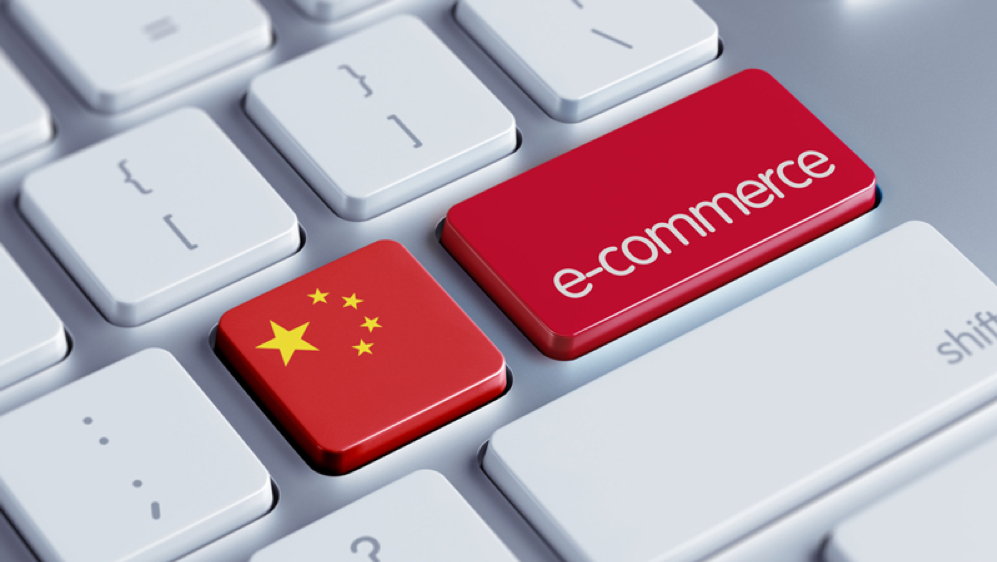 On August 31, the first Chinese e-commerce law was adopted by the Standing Committee of the NPC (National People’s Congress). It entered into effect on 1st January 2019, but really effective in 2020. With 1.3 billion inhabitants, China is undeniably the largest market in the world. With this extraordinary size, it is not surprising that the number of Internet users is blowing up: 800 million Internet users, including 788 million who have Internet access from their smartphones.   The Chinese people are very active on the web which represents for them a social activity (content sharing, exchange, purchases). E-commerce in China reached 425 billion euros.

Online commerce has developed in China like nowhere else, taking advantage of the tolerance of the authorities, who knew how to close their eyes to let new practices develop, thus making the fortune of many Chinese like Jack Ma, and many others who live thanks to online commerce.

According to Chinese consulting firm iiMedia Research, Chinese cross-border e-commerce generated $1.1 trillion in sales in 2018. The market research company eMarketer has estimated that a quarter of the Chinese population will buy foreign products online by 2020.

If the Chinese like so much e-commerce, it is not only to save time but also to access an international range of products and advice from other users that traditional physical shops do not offer.  But while e-commerce in China accounted for 18.4% of total sales of goods, the country adopted a new specific law for this sector last summer.  The first one in this sector, which came into effect on 1st January 2019, aims to make this field more responsible and professional, by strengthening controls and the impose taxes on all sellers.

Daigou, or “substitute for purchases” in Mandarin, refers to buyers who purchase foreign products for their customers residing in their countries of origin. Back in the country, these products, often luxury bags and cosmetics, are resold on online trading platforms such as Taobao, Jingdongor messaging applications.

This business has been around for some time and has emerged in response to more expensive luxury products and taxes on imported products in China. Although South Koreans are fond of this activity, the daigou trade is largely for Chinese entrepreneurs, who represent nearly a million people.

The first major change is that the e-commerce law will now require all players to hold a commercial license. In theory, many sellers’ small black market deals should take a hit. This is the case, for example, of daigou sellers, based abroad who benefit from high taxes on certain products in China, such as luxury items or simply compensate for the absence of certain brands.

These activities support many Chinese students abroad, but also an increasing number of small businesses that buy luxury bags in their host country and send them to Chinese customers.

The authorities began targeting the daigou in the fall of 2018, increasing controls on travelers’ luggage. The e-commerce law should increase the pressure on these informal actors.

Another important change is that the new law strengthens the liability of platforms by imposing joint and several liabilities on them with counterfeiters.

If counterfeits are sold by a Taobao store, Alibaba’s platform, then the website will be responsible.

“The law covers the sector by targeting three actors: operators, who are platforms, such as Tmall, Taobao; sellers; and the alternative means, such as selling on Wechat’s moments (similar to the Facebook wall),” explains Bruno Grangier, a lawyer in Shanghai.

The purpose of this law

The law applies to several aspects of electronic commerce, including personal data protection, consumer safety, and environmental protection. To this end, a procedure for handling complaints relating to intellectual property infringement has been put in place, as well as an obligation and responsibility of e-commerce platform operators and the adoption of enforcement measures and sanctions.

The objectives of the law as specified in its first article are to “protect the legitimate rights and interests of the parties to electronic commerce” and to “maintain market order”.

A law criticized for its uncertainties

A number of uncertainties were highlighted by commentators when the law was published.  The associations of the e-commerce sector had expressed, during the call for comments launched by the Chinese authorities, the need to include social networks in the scope of the law. Indeed, many online sales take place on Chinese social networks such as WeChat and Weibo. However, the text of the law does not make this clear.

The year 2018 was another opportunity to shatter online sales records in China. Thus, last November, on the 11thof November, the Taobao platform recorded a sales figure of more than 27 billion euros in 24 hours, an increase of 21% compared to the previous year. Nevertheless, the adoption of this law is a strong signal for the enforcement of intellectual property rights and we can therefore be pleased that the world’s largest electronic marketplace is being regulated.

The long-term benefit for the luxury industry

Also, the new e-commerce law introduces a higher tax exemption limit, which benefits the luxury industry. The limit for one-time purchases has increased from $288 to $720 and the limit for annual purchases is now $3,780 compared to $2,900 previously.

The depreciation of the Daigou business model means that products sold by luxury brands and foreign traders in China will be more competitive for Chinese customers. The law will also limit bulk purchases by commercial buyers of certain emblematic bags and cosmetics, thereby preserving the desirable and exclusive image of these products.

In addition, these new measures to control online products and e-Commerce players in China will increase the reliability of the goods traded. In this way, all consumers will be able to give more confidence to these platforms and the products marketed on them.  In the long term, this will benefit brands and strengthen Chinese online commerce.

Take a look at our services here or consult our previous articles: