Things change with time gradually but in China, the change is very fast. Chinese millennials are like Westerns youngsters. They think out loud, challenge the authorities, love the internet, accept no restriction, hat dictation and want the full reward of their efforts. Lots of companies are trying to understand the behavior of millennials not only as consumers but also as employees and factory workers. The success to any company in any industry only comes when company analyses all stakeholders of the company and its products and services. 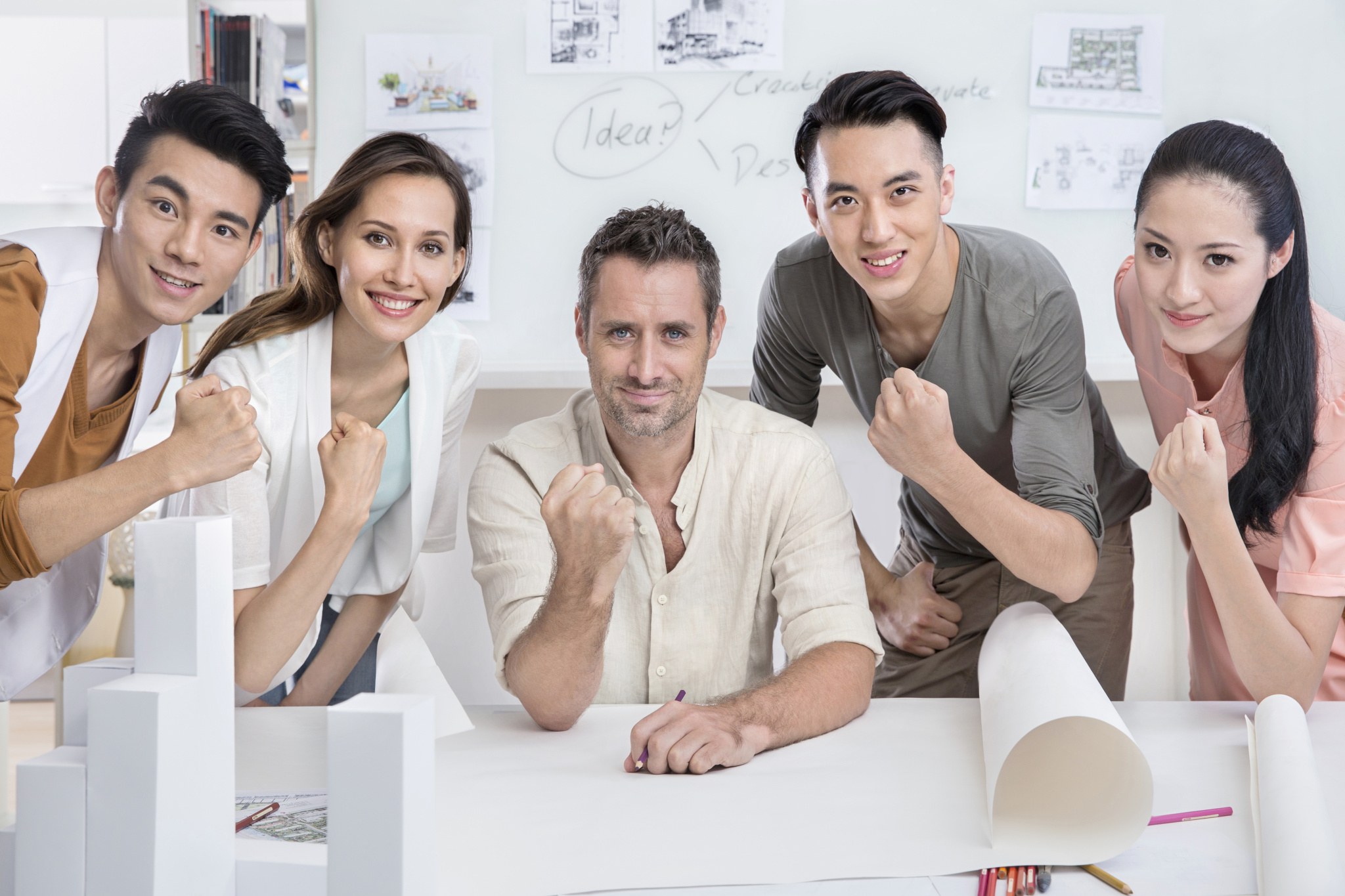 One fraction of Millennials is working in offices or running their own small business but there is one segment of these youngsters who are not very educated. They work in production lines, warehouses, assembly lines and other similar positions. These positions are very important to any company’s success but wages of workers in these positions is not very high so their qualification. A company usually need youngsters in these positions because manufacturing, moving and storing of material require manpower. Millennials are best suited for these jobs but the attitude of people of this age group is very different. Most companies are not ready for such attitude and they are paying price for their shortsightedness. A company should realize the nature and behavior of different generations in order to get maximum benefit from the workers of those generations.

The Chinese youth was born in 80s and 90s 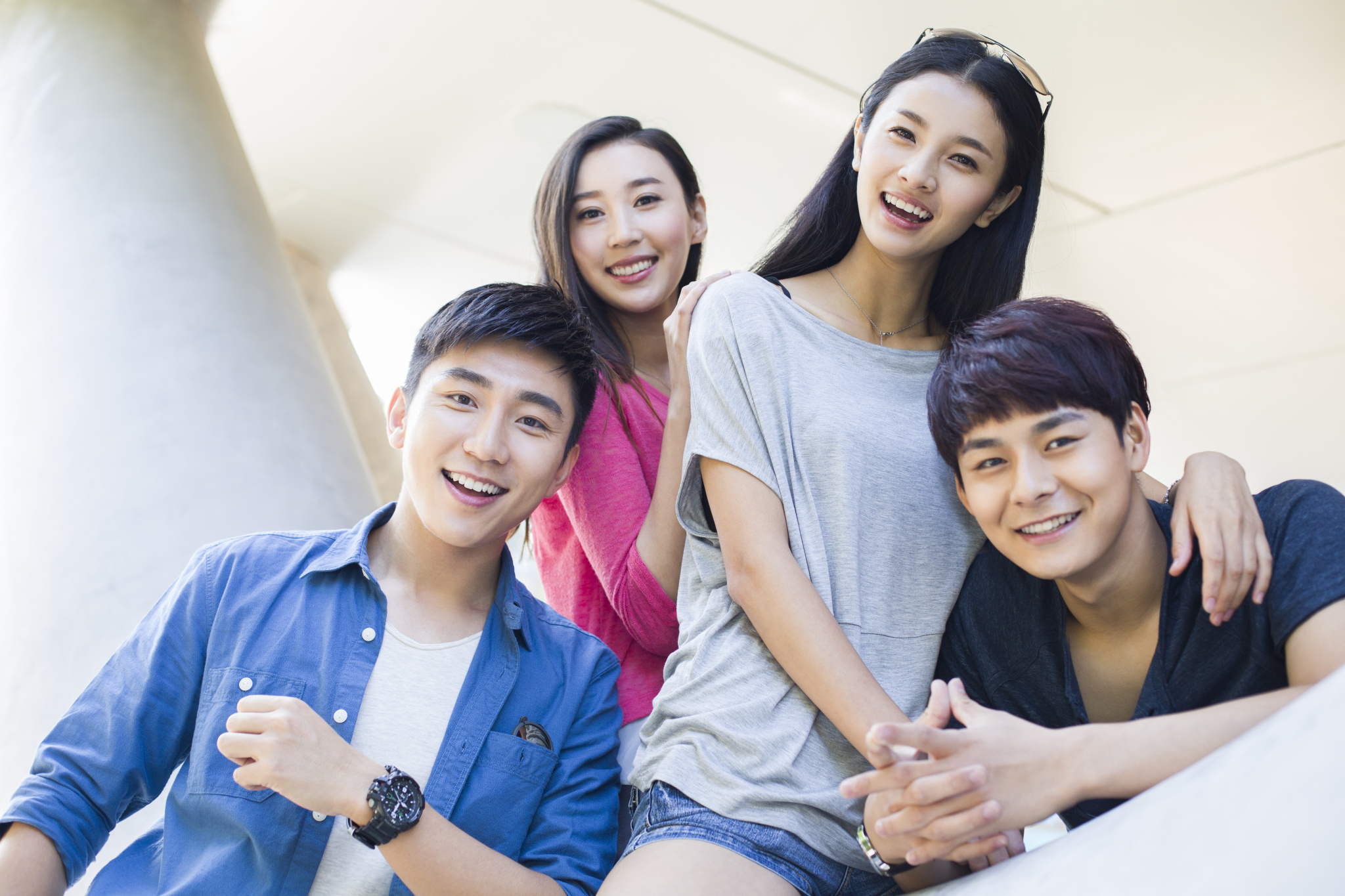 chief operating officer (COO) of a well-known online travel organization, Ctrip, shared his views about diverse nature of Chinese youth. He said that Chinese people who born in the 80s are also smart and freedom lover but they only ask “who is my boss and why are you my employer or boss”. On the other hand, youngsters who born in the 90s want to be their own boss. They don’t want to work for anyone else due to which it is becoming very difficult for companies to hire a large number of youngsters at their desired rates.

Parents of these millennials used to consider factory job as one of the best ways to improve the living standard.

The situation was very different just a few decades ago. Parents of these millennials used to consider factory job as one of the best ways to improve the living standard. They used to work for long hours to get minimum wages but now youngsters are not willing to work for very long hours without getting reasonable compensation. This empowered segment of Chinese youth is the future of China because their commitment, hard work, and intelligence are helping this country to get modernized.  those Youngsters are getting out of those factories which give low rates due to which factory activity of those companies is reducing with their revenue. 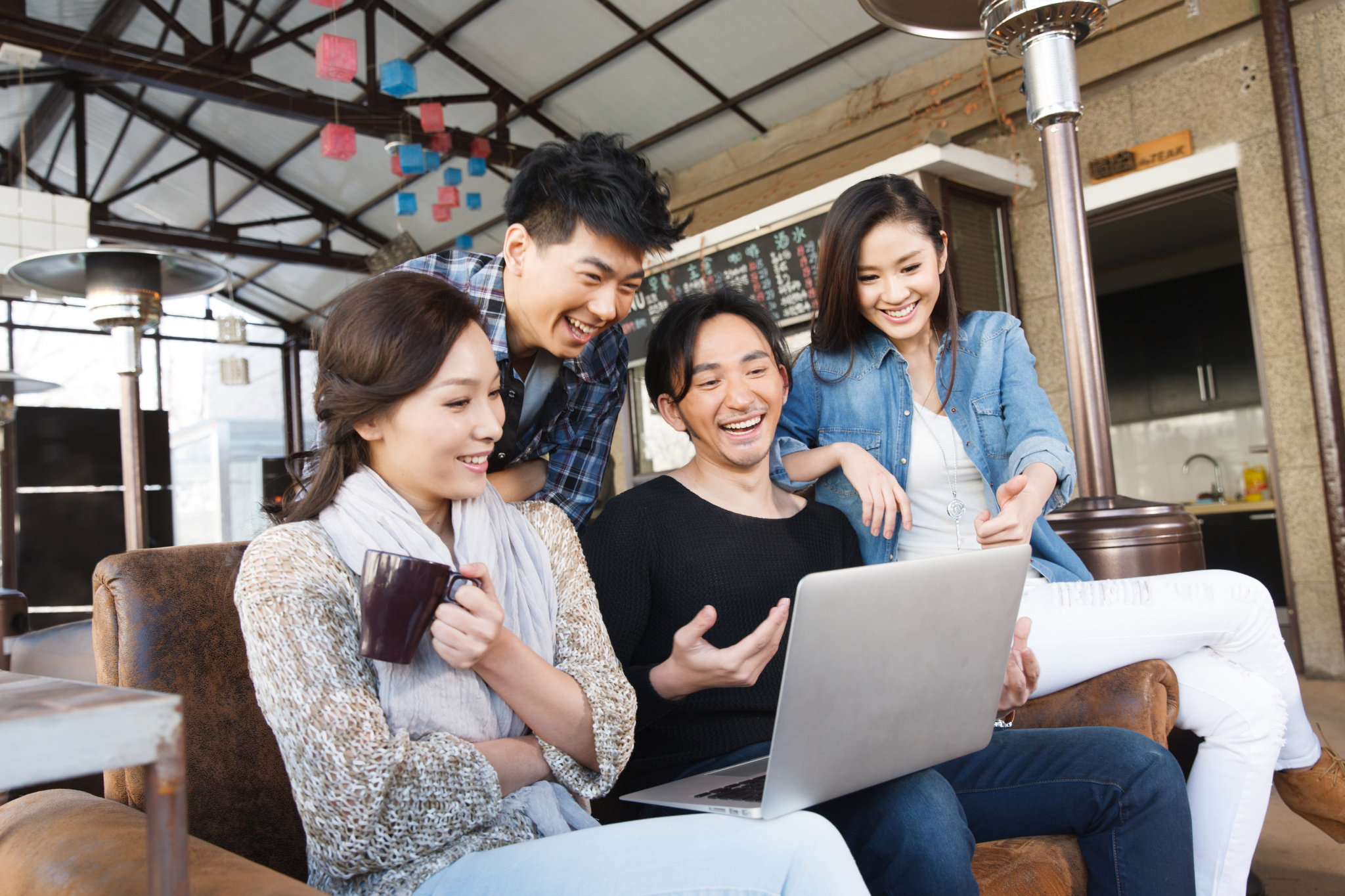 All these factors are forcing factories to change their policies for workers. They are some cases where companies are offering higher wages for fewer hours. It is suggested to use 4 shifts of 6 hours in a day instead of 3 shifts of 8 hours. Organizations can get same work from their workers by allowing them to leave the workplace in less time.

relaxation and satisfaction to workers.

Two holidays in a week is also a suggestion to give some relaxation and satisfaction to workers. In the west, this idea has also implemented and they are already reaping benefits of this idea.

Western organizations have realized that they can’t expect workers to show commitment and dedication without offering them reasonable reimbursement. Chinese companies also need to realize the same because Chinese youth is very different from the youth of other Asian countries. In China, there is lots of freelancing and entrepreneurial opportunities for people of all group ages and qualification.  The Internet has made it possible for people to learn new skills and then give different services to foreigners while sitting in their living room. 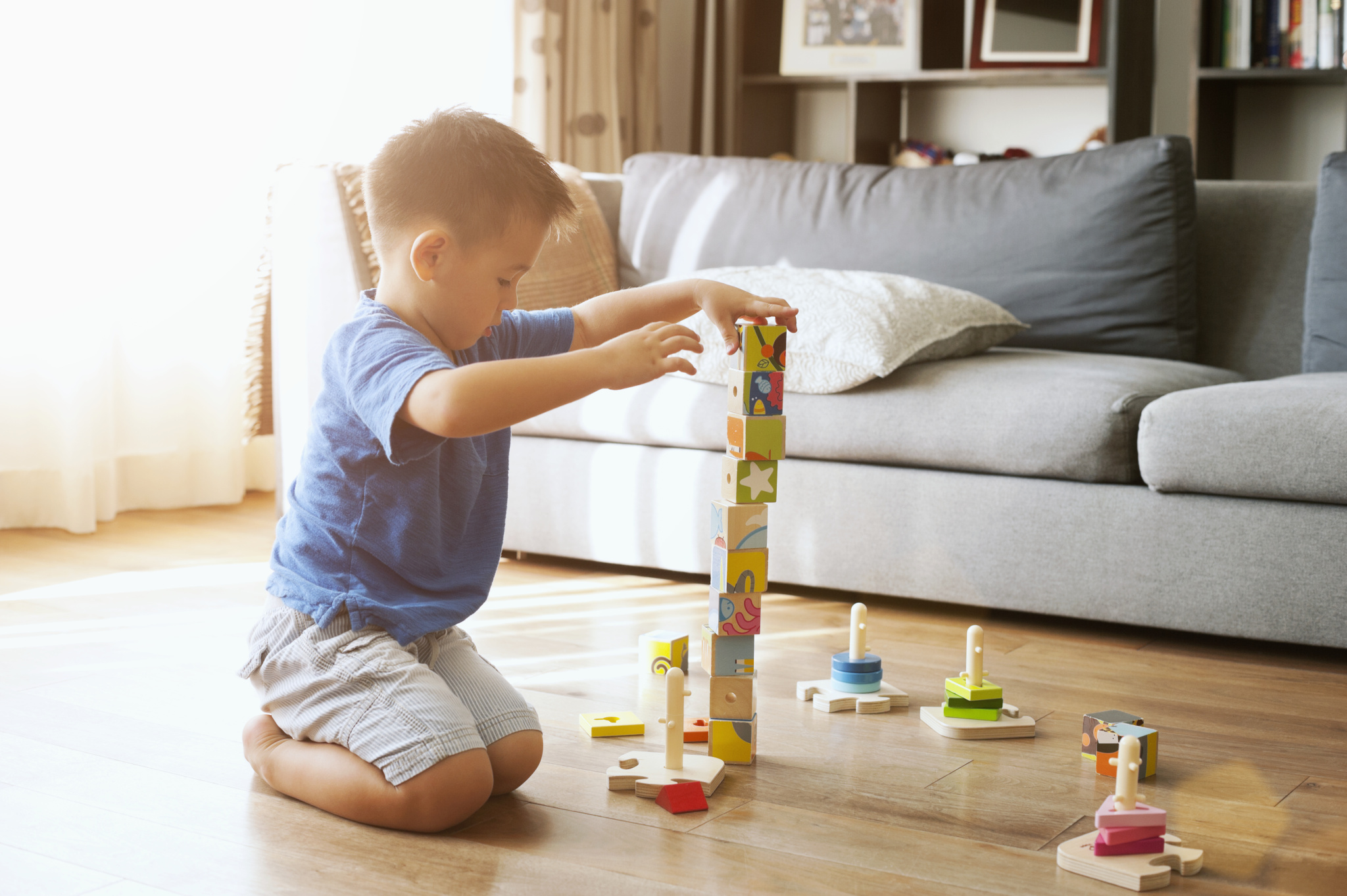 There are several other reasons for this behavior of Chinese millennials. First of all, China’s one-child policy has spoiled a big segment of youth. This policy made parents over protective and as a result, kids are not willing to do too much manual labor. Moreover, Chinese people who born between 1985 and 1995 got better facilities because economic situation of the country was improving at that time. Internet was present in the country during the time when these kids grew old and lots of them even went abroad for studies. The Internet is also creating awareness among youngsters and they know what are their rights and how to get them. These factors are also giving more power to youngsters. They have leverage and they know how to use it.

So, Chinese millennials have forced factory owners to change their policy in favor of workers but the clash between factories and millennials will carry on for the next few years. Factories are also not willing to give too much to their workers and they are making efforts to use alternatives like machines and middle age people to keep their expenses minimum.